A Living Revolution Anarchism in the Kibbutz Movement

Against the backdrop of the early development of Palestinian-Jewish and Israeli society, James Horrox explores the history of the kibbutz movement: intentional communities based on cooperative social principles, deeply egalitarian and anarchist in their organisation.

"The defining influence of anarchist currents in the early kibbutz movement has been one of official Zionist historiography's best-kept secrets...It is against this background of induced collective amnesia that A Living Revolution makes its vital contribution. James Horrox has drawn on archival research, interviews and political analysis to thread together the story of a period all but gone from living memory, presenting it for the first time to an English-reading audience. These pages bring to life the most radical and passionate voices that shaped the second and third waves of Jewish immigration to Palestine, and also encounter those contemporary projects working to revive the spirit of the kibbutz as it was intended to be, despite, and because of, their predecessors' fate." —Uri Gordon, from the foreword

"A brilliant study of anarchism in the kibbutz movement, particularly regarding economy and polity. Revealing the roots and processes of the influx of anarchist ideas and practices into the early Jewish labour movement, assessing the actual kibbutz practice and seeing the kibbutzim as both a model way to live and a set of experiments to learn from, Horrox gives this history the meticulous attention it deserves. A Living Revolution is comprehensive, caring and even passionate, but also critical. Horrox's study is an exemplary undertaking we can learn much from."—Michael Albert, editor Znet and Z Magazine

"James Horrox's accessible and clear history of the kibbutz movement and its intellectual roots is interesting and informative. Sensitive to political contexts in which the movement has operated, it provides a refreshing reminder of the constructive possibilities of anarchist ideas."—Ruth Kinna, editor Anarchist Studies 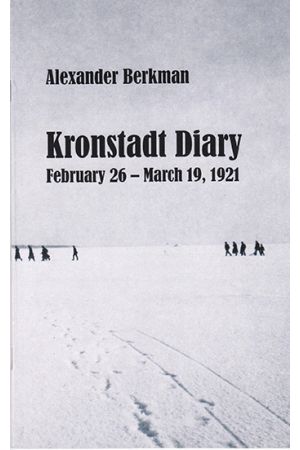 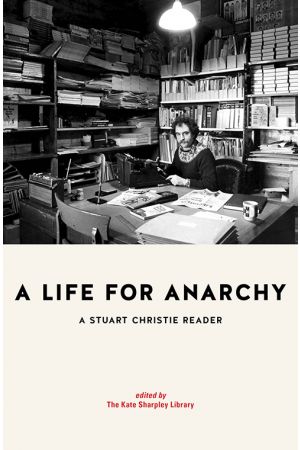