A tale of survival, of moving beyond seemingly insurmountable devastation toward, if not hope itself, then the road to hope.

In the second installment of the Grievers trilogy, adrienne maree brown brings to bear her background as an activist rooted in Detroit. The pandemic of Syndrome H-8 continues to ravage the city of Detroit and everyone in Dune's life. In Maroons, she must learn what community and connection mean in the lonely wake of a fatal virus. Emerging from grief to follow a subtle path of small pleasures through an abandoned urban landscape, she begins finding other unlikely survivors with little in common but the will to live. Together they begin to piece together the puzzle of their survival, and that of the city itself.

"Bestseller Brown (Pleasure Activism) makes her fiction debut with the powerful, emotional story of Dune, a young woman living in Detroit, Mich., in the midst of a bizarre epidemic ... The first novel in AK Press’s new Black Dawn series, which will focus on speculative fiction that expresses the values of antiracism, feminism, anticolonialism, and anticapitalism, this hits the nail on the head with its deep, moving exploration of loss, family, community, gentrification, and rapidly changing urban landscapes. It’s a strong precedent that will leave readers eager for more."
—Publishers Weekly (starred review)

"In Maroons: A Grievers Novella, adrienne maree brown travels the question of Rootedness. Like the Maroon communities of Africatown in Mobile Alabama or the Saramacca Tribe in Suriname, redefining home is one that Africans in the new world all face. As the world crumbles all around, we find Dune wondering, ‘What does one do when everyone is gone and everything you love is abruptly taken away?’ adrienne reminds us in this breathtaking novella that ‘making home’ is all about what and who we choose to hold on to."
—Queen Mother Jessica Norwood, Founder of RUNWAY and Maroon Leader

"'You can find us in the heart of the gentrified new old town, the corner of Cass and Selden, between one gate and another.’ adrienne maree brown took the time to really know our beloved, Black Detroit. She listened and she saw and that knowing and seeing unlocked worlds inside worlds. In all of her work adrienne stretches towards the matrix, the fractals and reflections, the ways our bodies and beings are in conversation with everything and everyone around us, all at once. The characters in Maroons have survived great grief and systemic failure. They carry forward ancestors and memory and magic. Dune and Dawud and all the Detroiters in Maroons are building connections and new worlds where ‘every single thing is both good and as it should be.'"
—dream hampton, filmmaker and writer from Detroit

"If adrienne maree brown’s Emergent Strategy and Pleasure Activism books had sci-fi novella niblings, they would be this Detroit trilogy. Maroons imaginatively superimposes Detroit’s political landscape and grassroots movement lessons onto an alternate timeline where pockets of the city are reclaimed as liberated autonomous zones. In Maroons, amb weaves a story world that reminds us that when we give ourselves space to grieve, we create more capacity to build power and connection across dimensions."
—Ill Weaver; lyricist, performance artist, activist


adrienne maree brown is a writer rooted in Detroit who now lives in Durham, NC. She is a student of the works of Octavia E. Butler and Ursula K. Le Guin. Maroons is her second novel. Her previous books include Octavia’s Brood, Emergent Strategy, Pleasure Activism, and We Will Not Cancel Us. Her visionary fiction has appeared in The Funambulist, Harvard Design Review, and Dark Mountain. 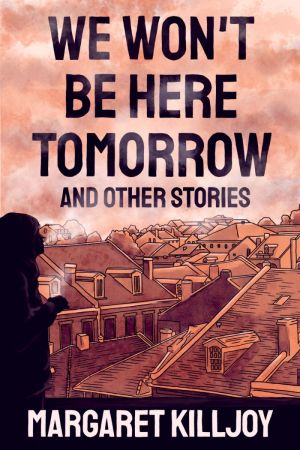 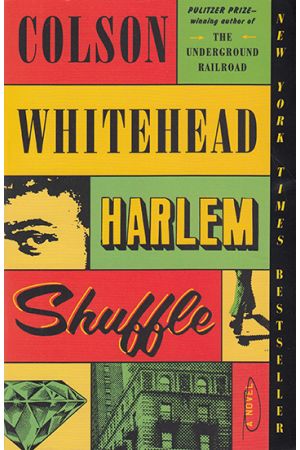 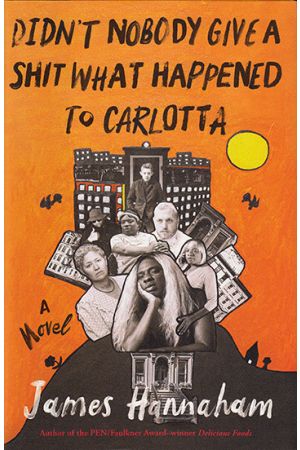 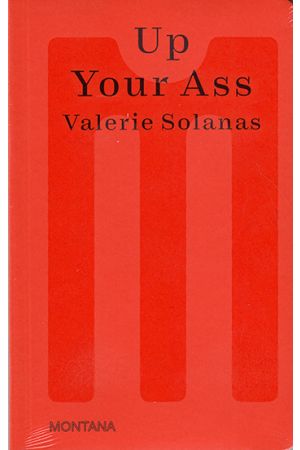