Direct Action is the classic statement of revolutionary syndicalism. Against the slavery that is capitalism, Pouget proposes not faith in the go-betweens of parliament (or union leaderships!) but workers' own action. Action to win small victories, strengthening and inspiring the working class for the big one: the destruction of capitalism and rebuilding society from the bottom up.

"This drive to expropriation has begun; at every step it is pursued by day to day struggles against the current master of production, the capitalist; his privileges are undermined and eaten away, the legitimacy of his leadership and mastery functions is denied, and the charge that he levies upon everyone's output on the pretext of recompense for capital investment, is considered theft. So, little by little, he is being bundled out of the workshop—until such time as he can be driven out entirely and forever." 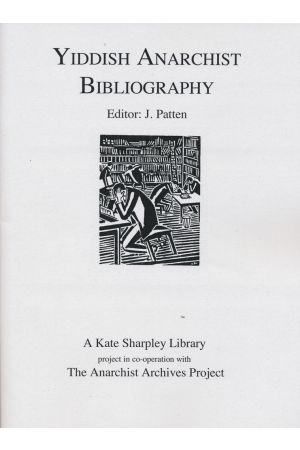 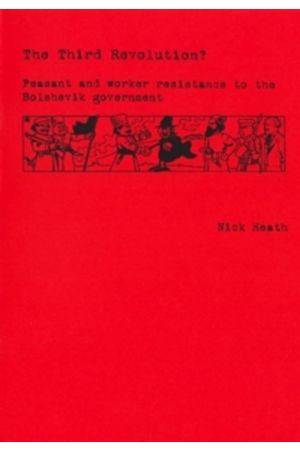 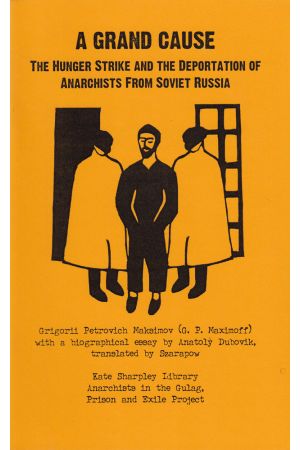 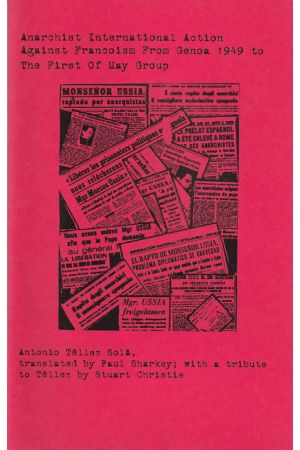 Anarchist International Action Against Francoism From Genoa 1949 to The First of May Group
$4.00 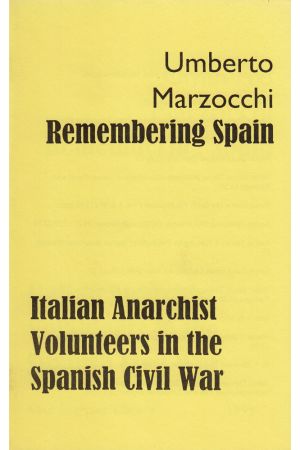 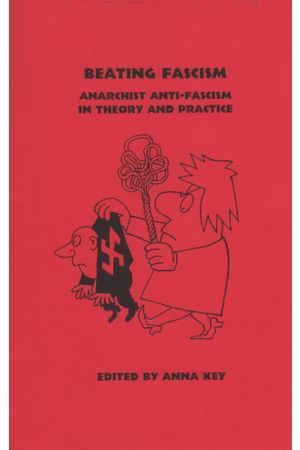