She Is Sitting in the Night Re-visioning Thea's Tarot

A contemporary queer re-visioning of a beautiful feminist tarot deck from the 80s—documenting a conversation across generations and mediums—She Is Sitting in the Night emerges as both a tool for tarot reading and a celebration of queer and feminist cultural production, past and present.

By embracing an older deck and simultaneously developing current and re-visioned ways of interpreting its images and the cards’ meanings, She Is Sitting in the Night provides a much-needed informed, aesthetically strong, accessible queer tarot book for feminists, queers, and tarot readers new and old.

“An important document, a conversation across generations of feminism and LGBTQ politics.” —Autostraddle

“The descriptions are a mix of charm, thoughtfulness, and humour which make for an insightful, meaningful, political, but also sometimes very light hearted read.” —Spiral Nature

“A beautifully crafted book, one that is filled with stirring images that are accompanied by an interesting exploration of symbolism that will provoke thought in even the most casual of readers.” —apt613

Oliver Pickle is a Montreal-based trans writer, publisher, and editor with a soft spot for the esoteric and supernatural. Long-committed to tarot for the skeptical and unconvinced, Oliver leans toward contemporary readings of tarot, often re-visioned through a feminist, queer, and trans lens.

Ruth West, after graduating with a degree in art, created Thea’s Tarot in 1984 in papercut, based on Billy Potts’s A New Women’s Tarot. Since then, she has become an internationally recognized artist working with digital art. One of the first graduates with a Master’s of Fine Arts in Computer Graphics, Ruth West has made art that has grown steadily along with this medium. She was the first computer artist in residence at Monet’s Garden in Giverny, France, creating an 80-piece series called the Digital Garden. 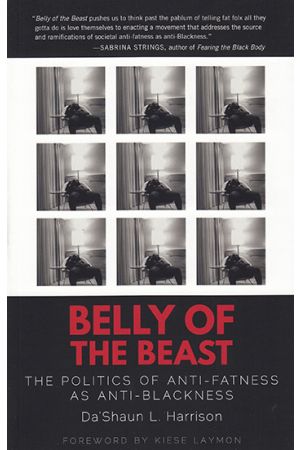 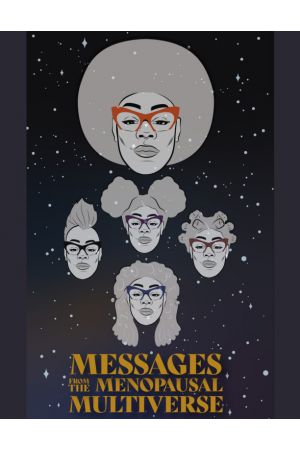 Messages From The Menopausal Multiverse
$14.00 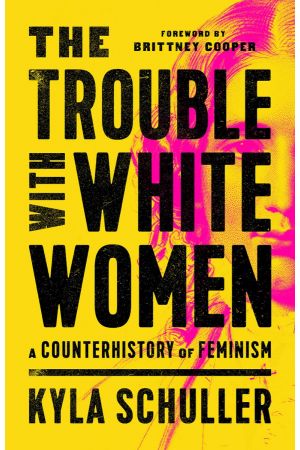 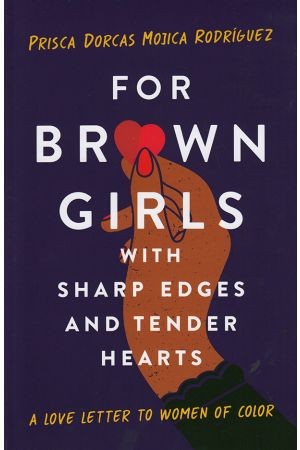 For Brown Girls with Sharp Edges and Tender Hearts
$28.00 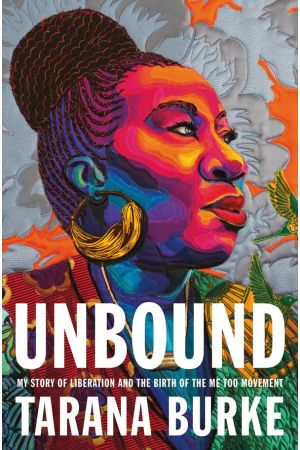 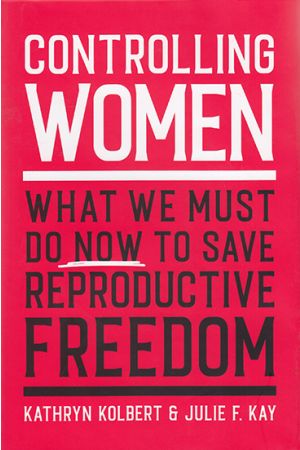 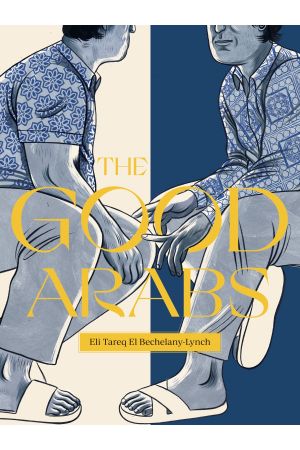 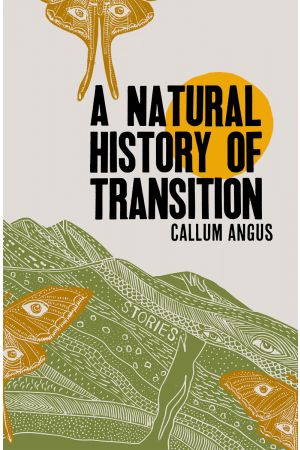 A Natural History of Transition
$20.00 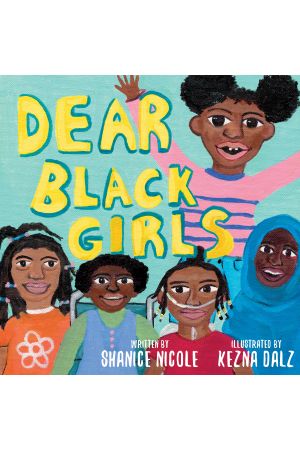 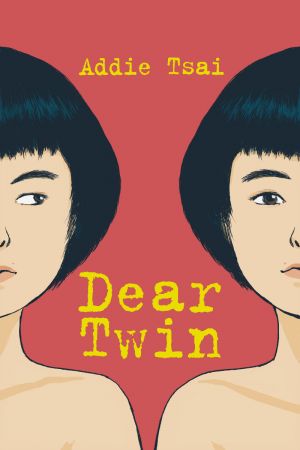 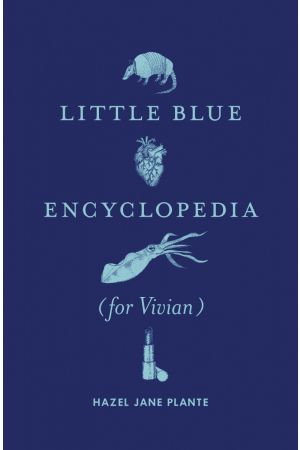