The Black Panther Party and the Brown Berets live on in our historical memory, but what of the revolutionary groups which came out of Asian America in the late 60s and early 1970s?

Compiled by veteran and younger Asian Pacific American activist-fighters, from across the US and ideological and political spectrum, Legacy to Liberation is a groundbreaking anthology that documents and analyzes three decades of radical and revolutionary movement building. Penetrating essays are interwoven with archival photos, artwork, poetry, and an appendix of rare manifestos, position papers, and other documents. 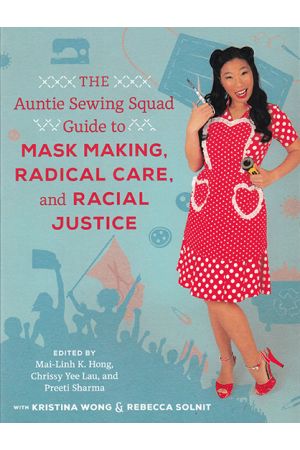 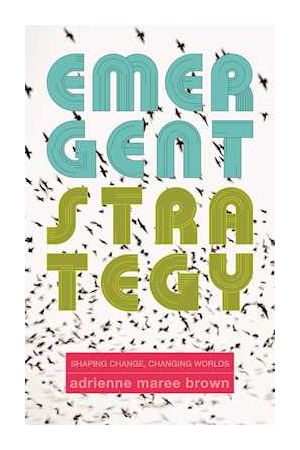 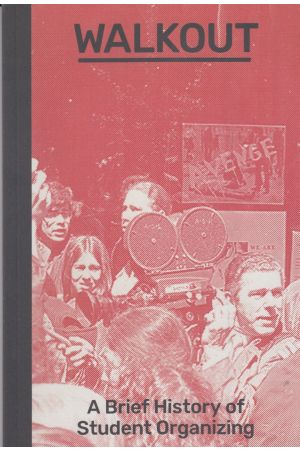 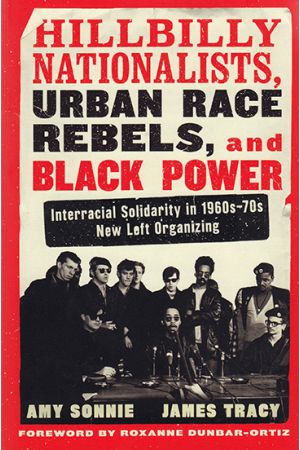 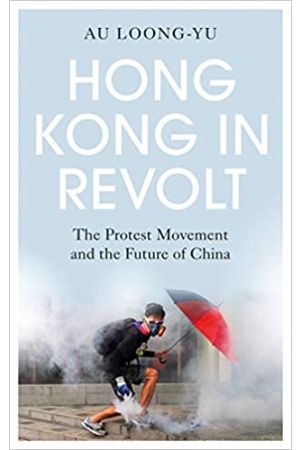 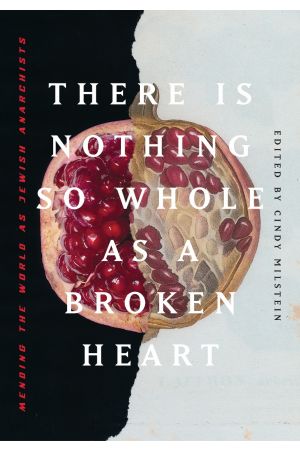