Originally released in 1986, this 144-page photo-book about the Spanish anarchists' fight against the fascists is finally available again.
Within the deluxe hardcover, you'll find previously unpublished photographs from the CNT (the Spanish anarchist trade union) archives, documenting the heroic revolutionary struggle from 1936–1939, with text in English and Spanish. Includes two 3" CD singles with two Spanish anarchist songs and two original compositions, all performed by The Ex, everyone's favorite anarchist-art-agitators.
This is what the press said of the original release: "Really vital. Great package." —Maximum Rock 'N' Roll
"1936 features hardcore outfit the Ex kicking and spitting at the ruling class. This celebration of working class power includes a 144-page booklet of war photos, as stunning a piece of photo journalism as you're ever likely to see." —City Limits 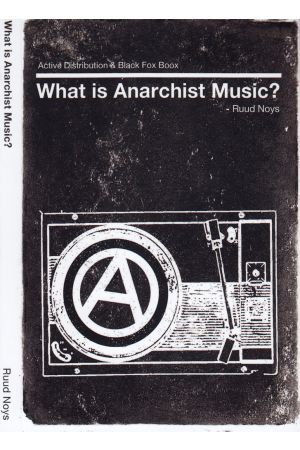 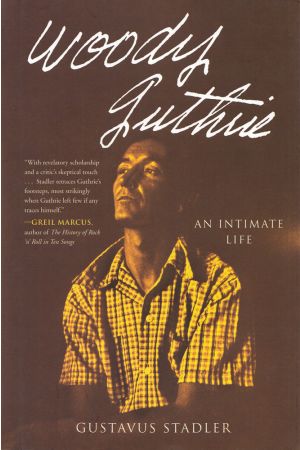 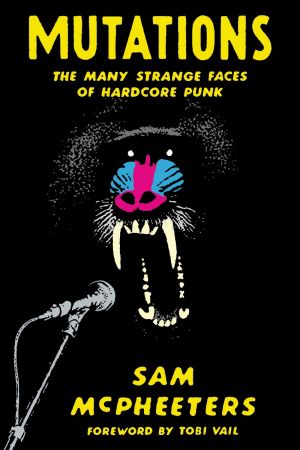 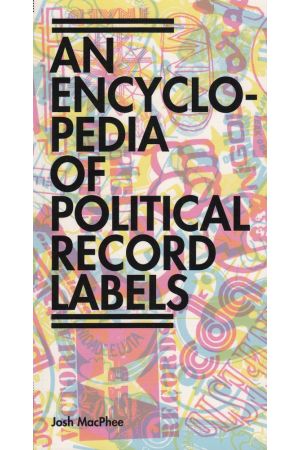 An Encyclopedia of Political Record Labels
$24.95 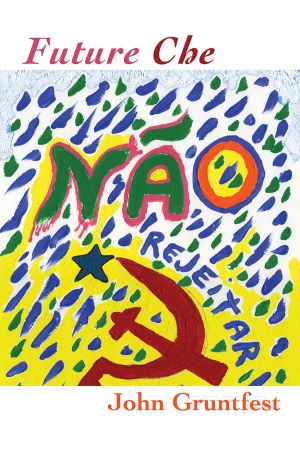