"What the working class strives for in its struggle, liberty and security, to be master of its own life, is only possible through control of the means of production. State socialism is not control of the means of production by the workers, but control by the organs of the state. If it is democratic at the same time, this means that workers themselves may select their masters. By contrast direct control of production by workers means that the employees direct the enterprises and construct the higher and central organizations from below. This is what is called the system of workers councils." —Pannekoek, 1952

In this timeless text, Anton Pannekoek provides his analysis of how we can create and sustain this practical model for social equality. The text is expertly edited by Professor Robert Barsky, who provides both an introduction and interview with Noam Chomsky on the importance of Pannekoek's work.

"Pannekoek's book is a classic of radical thought. It should be read by all people who want to think beyond capitalism, beyond bureaucratic socialism, beyond opportunistic trade unionism, to the idea of direct democracy in the production and distribution of society's enormous wealth." —Howard Zinn

"...these passages read like cuneiform on capital's pillars." —Peter Hitchcock

Anton Pannekoek was the main theoretician of Left Communism. He lived and worked in workers' councils from China to Germany over the first half of the century and militantly fought in working class struggles all his life. He wrote Workers' Councils while living under Nazi occupation in Holland. 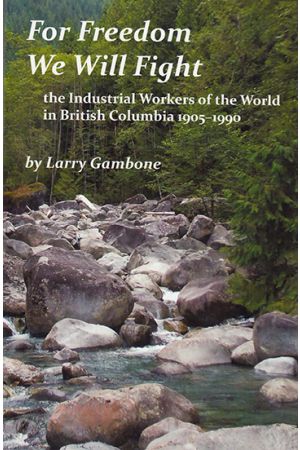 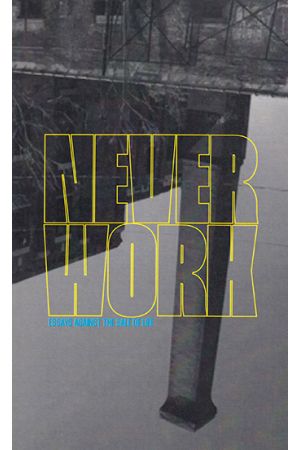 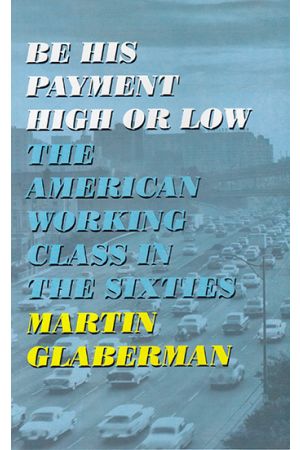 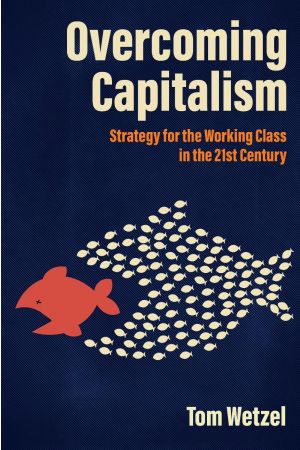 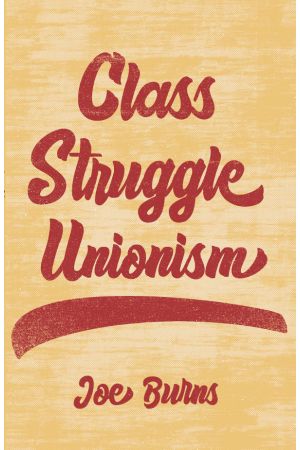