Can the contemporary anarchist scene investigate its short-comings and mark a path toward the total transformation of society and the creation of a more just world? As the title suggests, in this pamphlet Williams asks: “where is anarchism headed?”

We begin with a succinct overview of what anarchism means as a political philosophy. From there, two recent histories are used as jumping off points to look at a gap in the make up and ideology of today’s anarchists and that of their ancestors. The final essay ponders what cultural and structural prerequisites might be necessary to shrink that gap in order to align our highest ideals with the current “movement,” such as it is. Whither Anarchism? is a challenge, a provocation, and it is real talk.

“It is my hope that, despite everything, anarchism may someday transcend its present limitations and once again come to represent the highest ideals and aspirations of humanity, and that anarchists may make a distinctive contribution to the struggle for freedom and equality, and to the new world that the struggle seeks to create.”

Kristian Williams is the author of six books, including Gang Politics: Revolution, Repression, and Crime and Our Enemies in Blue: Police and Power in America. Williams has been actively writing and leading discourse on anarchism in historical and present-day contexts, social inequalities, and critiques on police and political force since the 1990s. He lives in Portland, Oregon. 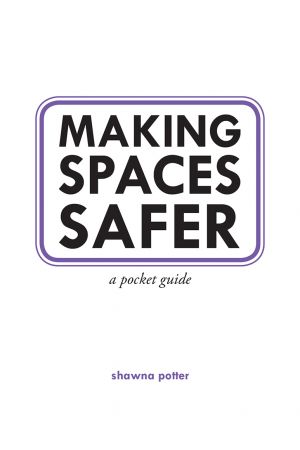 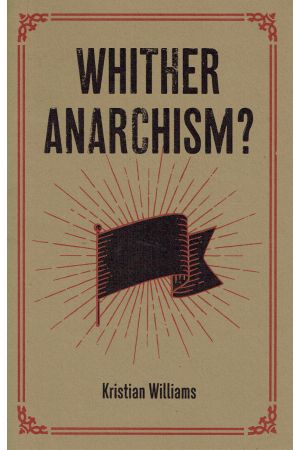