What Would Nestor Makhno Do? T-Shirt

Nester Makhno was a Ukrainian revoutionary anarchist who raised a peasant army, the Insurgent Army of the Ukraine, to first oust the occupying Austrian Army, then seize the estates of the wealthy land owners, and finally after the 1917 Revolution they defended their lands from both the Communist Red Army and the monarchist White Army. Makhno was a brilliant military strategist and guerrilla fighter. During a brief period of peace he was an organizer of the social and economic reconstruction of the lands between the Dnieper River and the Sea of Azov along decentralist local control. He finally fled Ukraine after a devastating attack by the Red Army and took up exile in Paris where he remained until his death in 1934.

Makhno’s fight for the freedom of the peasants and workers of Ukraine meant that he opposed all versions of authoritarian rule whether coming from the Bolshiviks, the Monarchists, the nationalists, or the Church. His legacy continues in present day Ukraine with anarchists and he is honored in the town of his birth, Huliaipole.

Profits from the sale of this shirt will go to Operation Solidarity, an anti-authoritarian volunteer network in Ukraine providing mutual aid to refugees as well as supporting movements of emancipatory forces in defense against the Russian imperialist war. You can also give to them directly here. 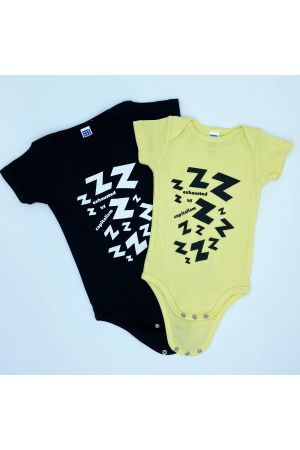 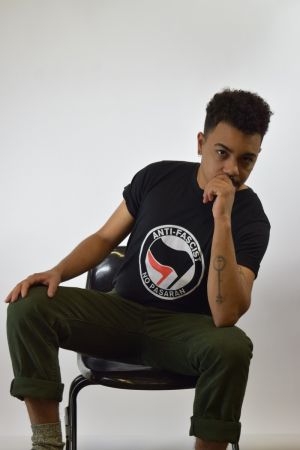 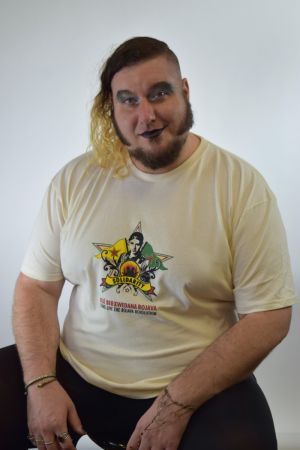 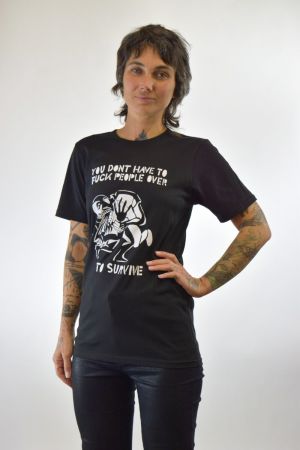 You Don't Have To Fuck People Over To Survive T-Shirt
$20.00 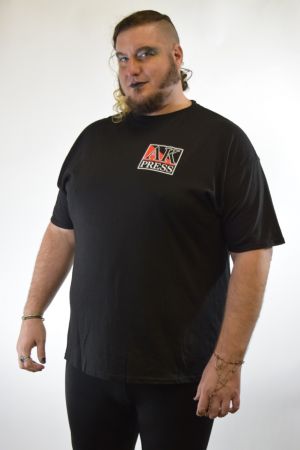 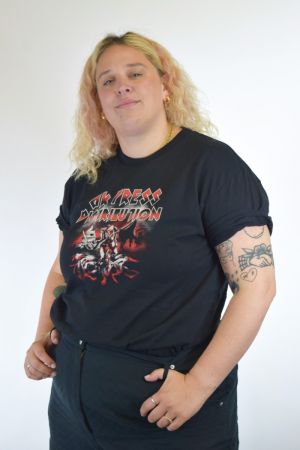