Anna Martine Whitehead's debut depicts a series of encounters with Blackness in its incalculable manifestations. From jail cells to middle schools, interrogation rooms to the zombie apocalypse, Whitehead traverses the real and unreal, the remembered and the forgotten. It would seem, Whitehead argues, that Blackness (and its attendant affects, physicalities, subjugations) exists everywhere—including all the places we haven't thought of yet.


About the author:
Anna Martine is an artist, writer, choreographer, and curator. She makes solos and collaborative work interrogating race, gender, time, and loss at the limits of performance. Anna Martine has shown work throughout the United States, Canada, and Europe. In addition to her choreographic and solo work, Martine has worked collaboratively or made significant contributions to the work of Keith Hennessy, Jesse Hewit, Jefferson Pinder, taisha paggett, Julien Previeux, and Spiral Q Puppet Theater. She maintains ‘Endurance Tests,’ a recurring column in Art Practical exploring Black creative practice. She will be featured in the forthcoming anthology Meanings and Makings of Queer Dance, and is releasing a chapbook through Thread Makes Blanket Press later this year. She has co-produced VAST LANDSCAPE, an ongoing open sound-and-movement studio in LA and Chicago; and movement//movement, a social justice based practice space in Detroit via the Allied Media Conference. She is the recent recipient of a Chances Dances Critical Fierceness award and a High Concept Labs Sponsored Artist Fellowship. Anna Martine holds an MFA from California College of the Arts and has lectured there as well as School of the Art Institute of Chicago and Cal State East Bay. Visit annamartine.com for more. 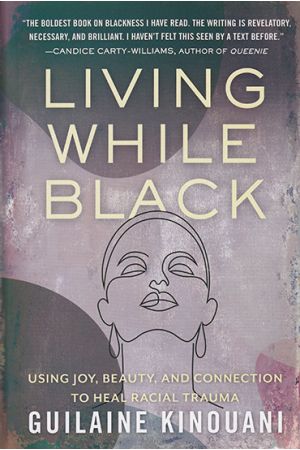 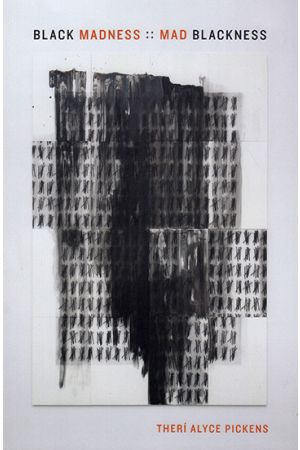 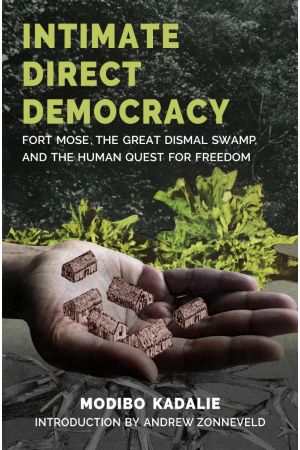 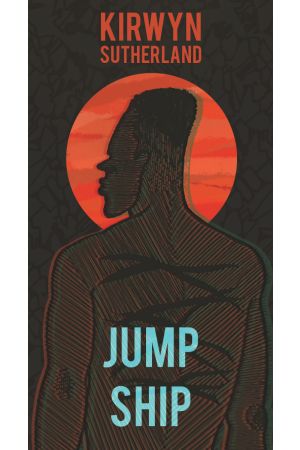 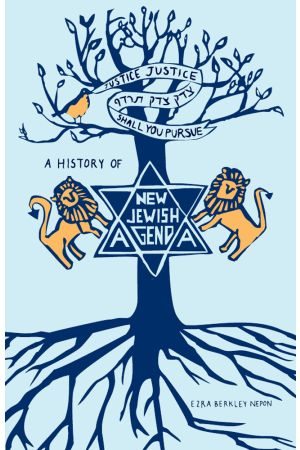 Justice, Justice Shall You Pursue
$13.00