Another beauty from Superior Letterpress!

The Six by Rudolf Rocker, which was translated by Ray E. Chase, was originally published in 1938 by the Rocker Publications Committee.  Since then, The Six has been unavailable except as rare finds in used bookstores.

In the introduction, Ray Chase observes: “I think nothing reveals more convincingly, not only Rocker’s literary skill, but also his great power as an orator, than the fact that he could make those lectures real and impressive to new audiences of untaught workers–to the half-literate sailors whom he met in a British interment camp during the World War, for instance.  That he did this is made clear by the fact that he was called upon to repeat the lectures again and again.  That he did not achieve this success by talking down to the cultural level of his hearers is shown by the fact that the scholars and writers who were also among the interned men were equally impressed and equally eager for the repetition.”

Indeed, as Chase wrote, this book is a literary “symphony” crafted by Rudolf Rocker both to entertain and enlighten, and  in Rocker’s inimitable style, he did both magnificently.

In The Six Rudolf Rocker has taken six well-known figures from world literature,  wrote Chase,  “to introduce a beautiful dream of a world rebuilt and mankind set free.”  The six figures are presented in three contrasting pairs [Faust and Don Juan, Hamlet and Don Quixote, Medardus and Heinrich von Ofterdingen].  With a degree of humility uncommon among translators, Chase wrote: “None of Rocker’s works seems to me to hit a higher level of artistry than this; none has made me feel so deeply the inadequacy of my rendering."

This edition of The Six is a complete reprinting of the 1938 edition.  It is a quality, sewn, hard cover book designed to replicate the care and artistry used in the original printing and binding. 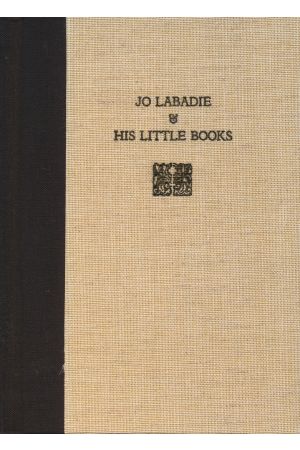 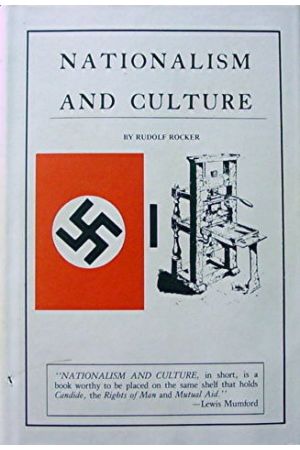