This commemorative appreciation of Albert's life and work by his close friend and comrade, Black Flag cartoonist Phil Ruff, also includes contributions from his European activist contemporaries and a response to the calumnies to which he was subjected after his death.

This second edition is expanded with further essays, including Albert's first and final articles.


Praise for The Albert Memoiral

"Albert not only lived through the most momentous events of the last century, but also involved himself to the point of risking his life and imprisonment for his beliefs, meeting along the way some of the most important contributors to anarchist theory and action during the 20th century."
—Working Class Self-Organisation, Libcom

Albert Meltzer was one of the most notable and influential figures in the British anarchist movement of the second half of the 20th century. From a schoolboy supporter of the Spanish Revolution, he was a committed anarchist militant for the rest of his days, involved in restarting the Anarchist Black Cross and helping to found the Kate Sharpley Library. His many books include The Floodgates of Anarchy (with Stuart Christie), Anarchism: Arguments For and Against, and his autobiography I Couldn't Paint Golden Angels. 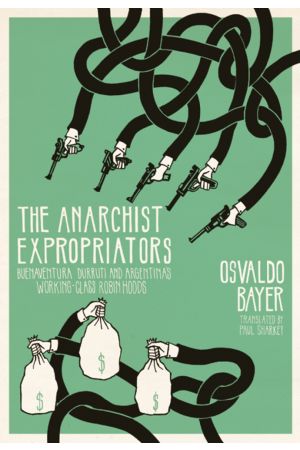 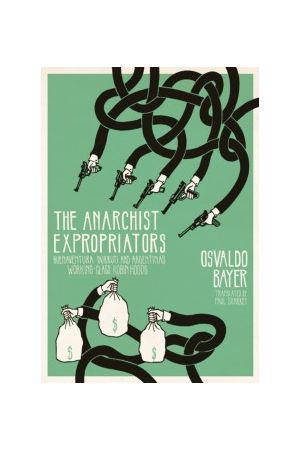