Revolutions in Reverse Essays on Politics, Violence, Art, and Imagination

Capitalism as we know it appears to be coming apart. But as financial institutions stagger and crumble, there is no obvious alternative. There is good reason to believe that, in a generation or so, capitalism will no longer exist: for the simple reason that it s impossible to maintain an engine of perpetual growth forever on a finite planet. Yet faced with this prospect, the knee-jerk reaction is often to cling to what exists because they simply can't imagine an alternative that wouldn't be even more oppressive and destructive. The political imagination seems to have reached an impasse. Or has it?

In this collection of essays, David Graeber explores a wide-ranging set of topics including political strategy, global trade, debt, imagination, violence, aesthetics, alienation, and creativity. Written in the wake of the anti-globalization movement and the rise of the war on terror, these essays survey the political landscape for signs of hope in unexpected places.

At a moment when the old assumption about politics and power have been irrefutably broken the only real choice is to begin again: to create a new language, a new common sense, about what people basically are and what it is reasonable for them to expect from the world, and from each other. In this volume Graeber draws from the realms of politics, art, and the imagination to start this conversation and to suggest that that the task might not be nearly so daunting as we d be given to imagine. 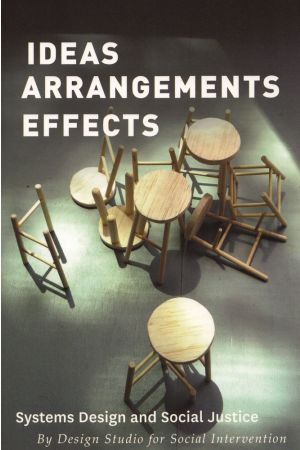 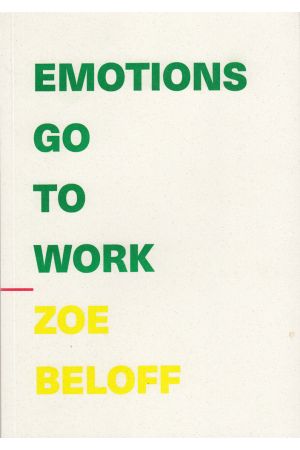 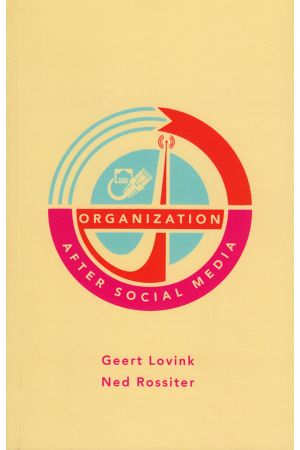