A study of one man and a collective biography of the working class into which he was born. The story of José Peirats shows the human foundations of Spanish anarchism, the ties of friendship and community that cemented the largest anti-authoritarian movement in the world.

“In his biography of Pierats—anarchist, autodidact, brick maker and historian—Chris Ealham presents us with an unsettling portrayal of that most challenging and complex organization, the CNT-FAI, both in its greatest moments and in the agony and brutality of its exile. Commanding the narrative throughout, though, is Peirats. José Peirats both helped make history as a militant anarchist, sometimes with gun in hand, and wrote some of the most detailed and determinedly impartial history our movement has ever produced. It is a matter of real satisfaction to know that this exemplary militant and scholar has the biography he deserves.”
—Barry Pateman, archivist and author with the Kate Sharpley Library

"Anyone interested in Spanish anarchism is familiar with the name of José Peirats, the chronicler of the libertarian movement. Few people, however, are aware of Peirats's activist life, the struggles in Spain during the years of the Republic and civil war or during the sordid internal conflicts of the anarchist movement in exile. This gap is now filled by Chris Ealham's magnificent biography."
—Paul Preston, author of The Spanish Holocaust

“Chris Ealham presents a well-researched and sensitive view behind-the-scenes at the intensely militant life of this key working-class activist in the Spanish movement from the 1920s to the postwar decades. Peirats was at the center of Spanish anarchists' crucial debates on anarchist organization, revolution, the importance of anarchist culture, and collaboration with statists. He consistently demanded accountability to the grassroots. Through this biography, such issues come to life for those of us in the present.”
—David Porter, author of Eyes to the South: French Anarchists & Algeria

“The publication of Chris Ealham’s biography of Peirats is a necessary and justified strike against the mediocre, servile, endogamous, mercenary, and onanistic world of Sacred Official History. A strike that has the merit of portraying the different facets of Peirats: as worker, militant, cultural activist, man of action, journalist, and historian. Ealham shows how these facets came to form an indivisible and indestructible whole, for Peirats – the brickmaker, trade union leader, critical journalist, and historian of the CNT – epitomises and crystallises the figure of all those anonymous, self-educated, disciplined, and self-sacrificing anarchist workers of his time, who fought for a fairer world with uncompromising attitude and unflinching determination till the bitter end, by both personal conviction and dignity and the dignity of their fellow men. He was, in short, a true referent of anarchist ideas and action, a class-conscious anarchist proletarian.”
—Agustín Guillamón, author of Ready for Revolution: The CNT Defense Committees in Barcelona, 1933–1938

"Chris Ealham’s Living Anarchism is well–researched, written with candor, sensitivity, and a deep appreciation of José Peirats and the historical moment in which he lived. Ealham’s research brought him a wealth of sources, which he does not hesitate to employ abundantly."
—David Ortiz, Jr., University of Arizona


Chris Ealham lives and works in Madrid, where he teaches History at Saint Louis University. He is a specialist in Spanish labor history, author of Anarchism and the City: Revolution and Counter-revolution in Barcelona, 1898–1937, and the English-language editor of Peirats’s multivolume The CNT in the Spanish Revolution. 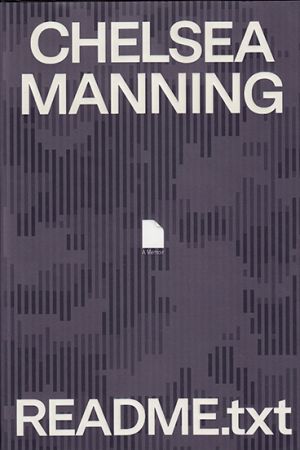 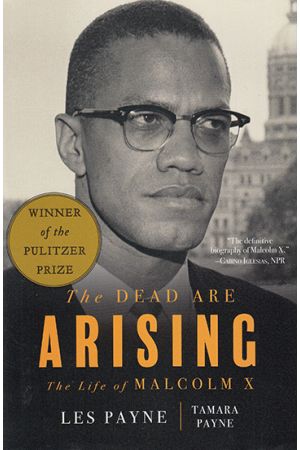