How We Stay Free Notes on a Black Uprising

The national protests sparked by the murder of George Floyd in the summer of 2020, made clear what many already knew to be true: policing—in all its iterations—must be abolished. The nationwide uprisings saw the burning of the third precinct in Minneapolis, the creation of autonomous zones in Seattle, and the toppling of statues and memorials to white supremacists, colonizers, and confederates. How We Stay Free chronicles the protests in the city of Philadelphia and the Black organizers that led, sustained, and nurtured the movement for abolition.

In the midst of a global pandemic, Philadelphians took to the streets establishing mutual aid campaigns, jail support networks, bail funds, and housing encampments for their community, removing the statue of Frank Rizzo, the former mayor and face of racist policing, called for the release of all political prisoners including Mumia Abu-Jamal, and protested, marched, and agitated in all corners of the city. From Philadelphia, which dating back at least to W.E.B. DuBois has served as a vista to understand Black life in the US, How We Stay Free collects and presents reflections and testimonies, prose and poetry from those on the frontlines to take stock of where the movement started, where it stands, and where we go from here.

How We Stay Free is both a celebration of the organizing that sustained the uprising and a powerful call-to-action—demanding all of us to take to the streets, organize our communities, and revolt for the creation of new, better, and freer worlds. 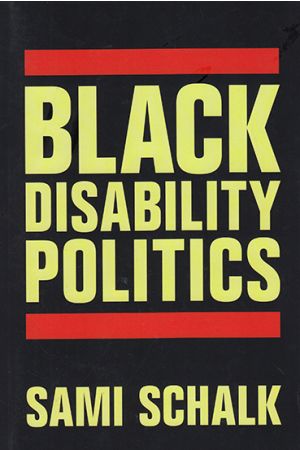 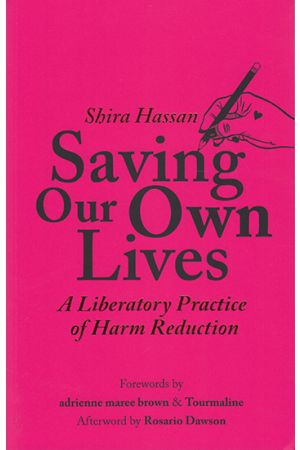 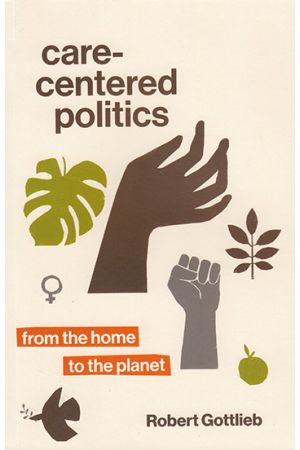 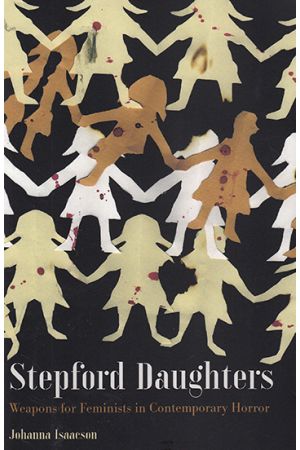 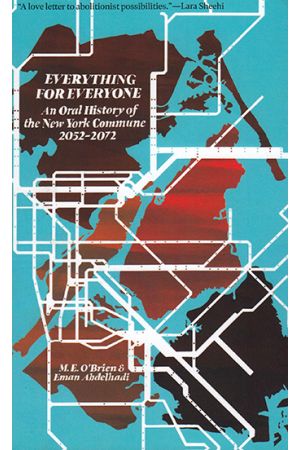 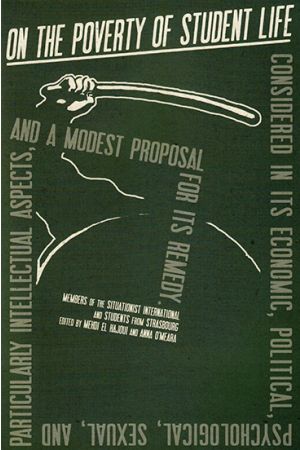 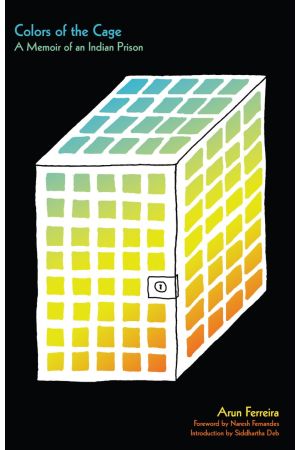