From Reform to Revolution

This work by Ian Martin takes on the dichotomy between "reform" and "revolution," and makes a case for certain contexts of anarchists working within so-called "reform" movements: when one can be a conduit to "revolutionary" change.

"Reformist!’ What a dreaded word for any self-professed revolutionary to be attached to. It is one of those accusatory labels that ends intelligent debate and is designed to intimidate one into silence. Much like the labels of communist! or, more recently, terrorist! used by those in power and their propagandists. These labels serve as ideological whips to force someone into the proper mindset; god forbid someone does not spout the proper theories or rhetoric. It is amazing how much activity is considered reformist by some, leaving one to wonder exactly what can be done that is considered revolutionary besides running around with gun and bomb in hand, attending meetings with the necessary scowl, or dancing around a campfire. Reformist vs. revolutionary. The eternal debate. And while we stand around fighting over which actions are which, we accomplish no action, and the world goes to hell." 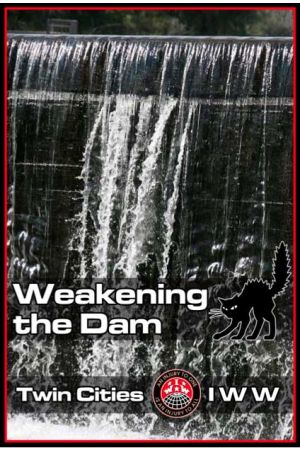 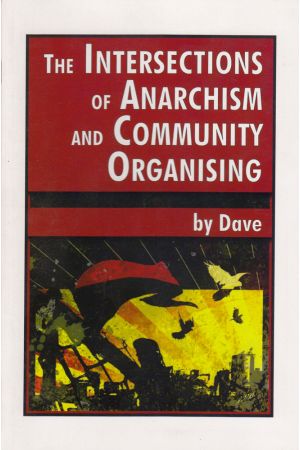 The Intersections of Anarchism and Community Organising
$4.00 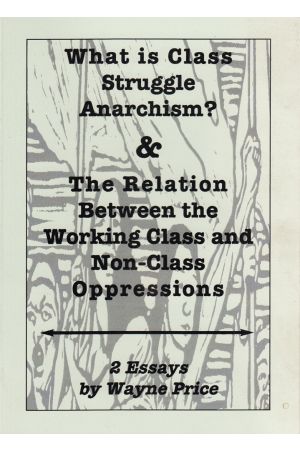 What is Class Struggle Anarchism & The Relation Between Class and Non-Class Oppressions
$4.00 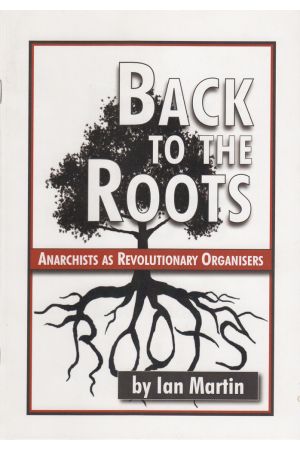 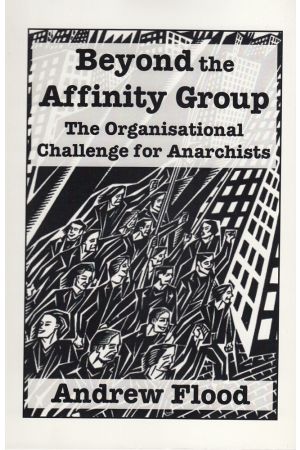 Beyond the Affinity Group
$4.50