“With a cold humor and serial neutrality worthy of the Marquis de Sade, Leslie Kaplan recounts incidents of sudden and ‘inexplicable’ violence that take place one spring, all over France. This fable about the movement of the yellow vests perfectly and artfully captures the mystery of any movement’s essential ingredient: each discrete and individual act of rage.”—Rachel Kushner, author of The Mars Room and The Flamethrowers

“In Disorder, a decapitating political fable, Leslie Kaplan invents the 'class crime' ... Putting words to everyday situations of domination, [she] inscribes a joyfully emancipatory text, a pathway to the literary act that suggests that another world is possible.” — L’Humanité

In this brilliant and hilarious political fable, Leslie Kaplan imagines a series of crimes occurring throughout France. In each, a subordinate kills someone in a superior position, typically with an object used in their workplace. These acts clearly express widespread anger and indignation, but the media and public figures are loathe to admit such motivations, which would reveal that social violence originates from above, not below. This denial of reality creates another thread of joyful, dark satire: the fumbling of “experts” who mobilize theory after theory to analyze what is happening, without admitting that the events could have any political content. The comic effect of this tale invites us all to consider new ways of thinking and living.

Leslie Kaplan was born in Brooklyn, New York, but raised and educated in France. Winner of the Prix Wepler 2012 for her novel Millefeuille, she is the author of twenty-five plays, novels, and books of poetry. Her work has been translated into eleven languages.

Jennifer Pap is an associate professor of French at the University of Denver who co-translated Kaplan’s Excess: The Factory in 2018. 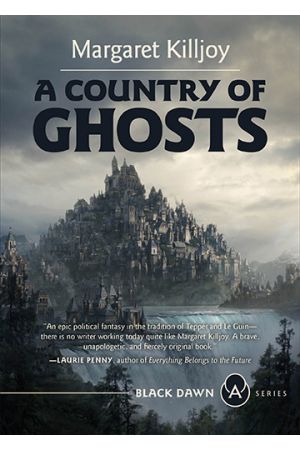 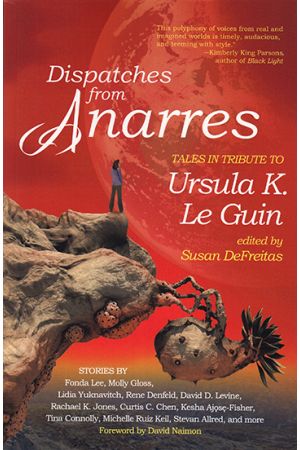 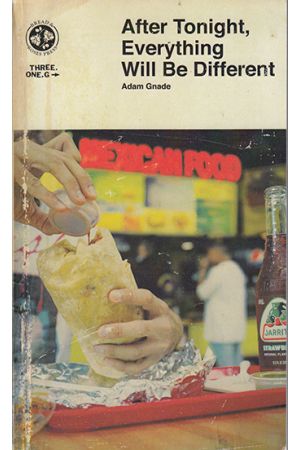 After Tonight Everything Will Be Different
Special Price $11.25 was $15.00 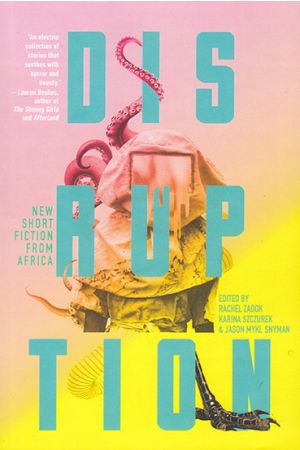