Beating the Fascists The Untold Story of Anti-Fascist Action

The compelling account of the extraordinary activities of Anti-Fascist Action (AFA)—by those who were there on the frontline—an organised and committed group of ordinary working class people who, during the 1980s and 1990s took the fight to the far right and won!

Following the electoral collapse of the National Front in 1979, fascists went on the rampage. Race attacks escalated. NF/BNP gangs employed violence on the streets, on the terraces and to control the music scene. Young anti-fascists stepped up. A new hardline leadership emerged and AFA was formed in 1985. "A state of war" was how one rueful BNP leader would describe what happened next.

Not only is Beating the Fascists a meticulously researched study, it is also a much-needed piece of history from below. Throughout, the voices of working class anti-fascists come across hard, clear, and without apology. Illuminating and sometimes chilling by turn, the running commentary they provide helps ensure the tempo never flags. Gradually the reader is drawn into an outlaw world of back street idealism, paramilitary style violence and heroic self-sacrifice. 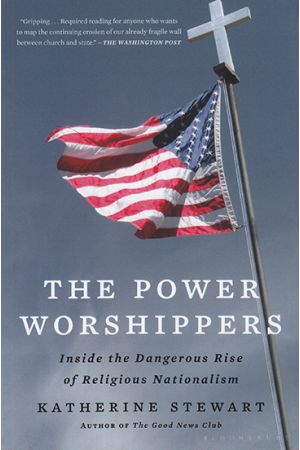 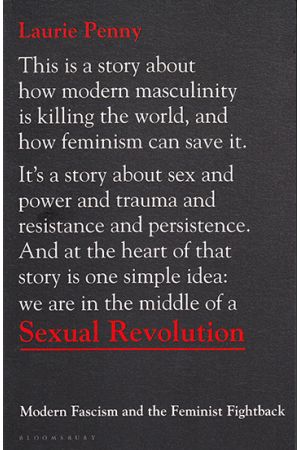 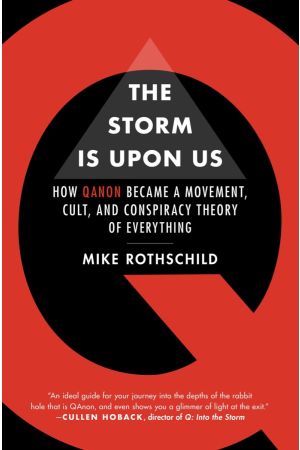 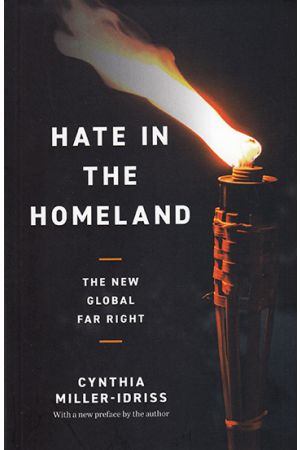 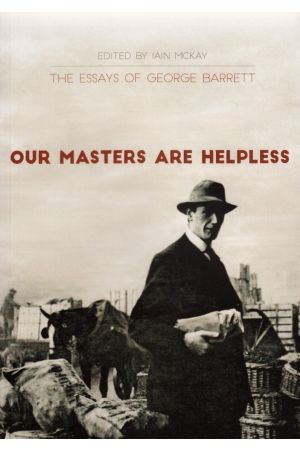 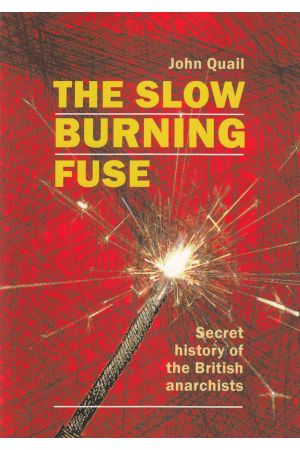 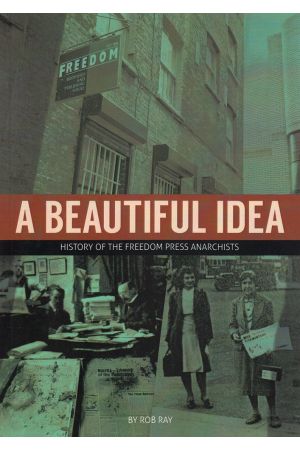 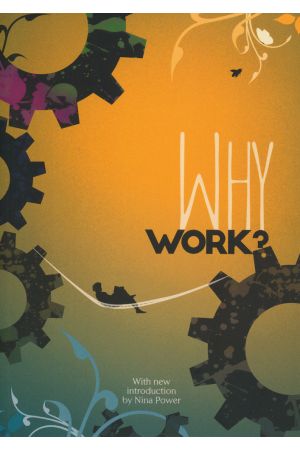 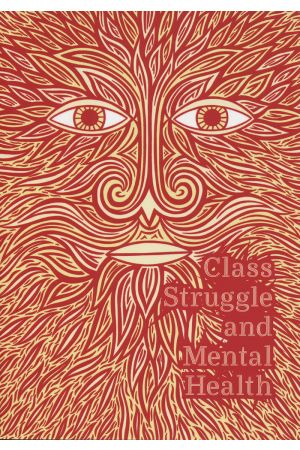 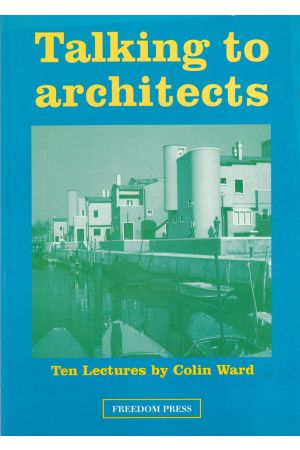