Anarchism and Socialism Reformism or Revolution?

In refreshingly accessible, non-polemical prose, Price distills the best of late-20th century marxist economic thought and anti-authoritarian organizing. This informs his coherent takes on such issues as the relation between class and non-class oppressions, productive engagement with reformist movements, technology and primitivism, and the worldwide economic crash of 2008-–2009. Price's recurrent theme is how revolution can possibly be made out of our collective struggles as workers and other marginalized peoples— and how such revolution can avoid the "successes" of Leninist revolutions of China, Cuba and the Soviet Union.

Finally, Price's engagement with the trends of anti-authoritarian marxist and anarchist thought serve as a critical introduction to dozens of other essential writers in these traditions, such as Cornelius Castoradis, Ellen Wood, Hal Draper, and Paul Goodman. 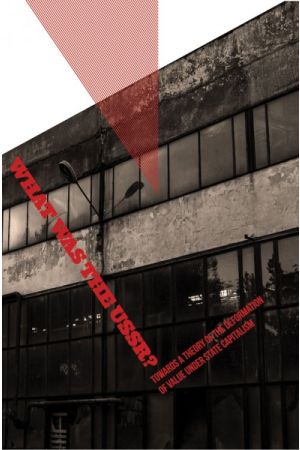