Related Products
Part literary criticism, part media analysis, and part marketing handbook, A Poetics of Resistance provides a refreshingly new take on the Zapatistas. While much has been written on the history of the Zapatista insurgency and on the communiqués of Subcomandante Marcos, very little has been said about Zapatismo: the ideologies, organizing methodologies, and communications strategies of the movement. The appeal of the Zapatistas, and their survival, has as much to do with their goals as with the compelling and wildly effective language and aesthetics they've used to convey their vision. Weaving together varied elements of poetics and symbolism, Zapatismo has emerged as something entirely new: a resolutely radical public relations campaign for human liberation.

The first "postmodern revolution" presented itself to the world through a complex and evolving web of propaganda, using a wide range of media: the colorful communiqués of Marcos; the ski masks, uniforms, toy dolls, and other accoutrements of the insurgent or sympathizer; and murals, songs, and other popular cultural forms. Employing persuasive publicity, myths, and symbols, the Zapatistas both communicated their message and developed a clear aesthetic that could contain many messages at once and self-replicate on a global scale. Jeff Conant offers an engaging and innovative tool for organizers and educators to understand how the Zapatistas' strategy works, and to continue developing and refining their effective messages of participatory, bottom-up revolution.

Jeff Conant is a writer and activist in the San Francisco Bay Area and the author of A Community Guide to Environmental Health. 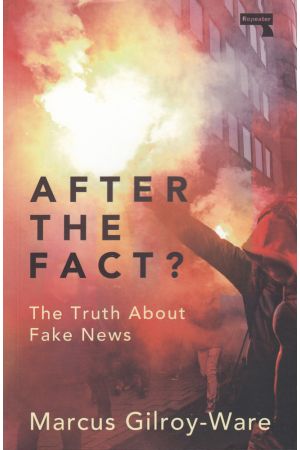 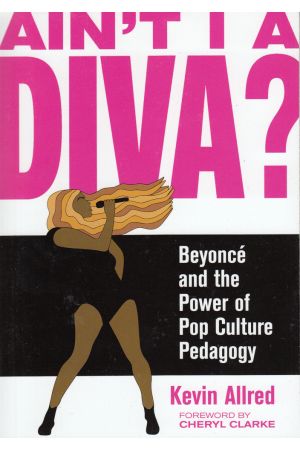 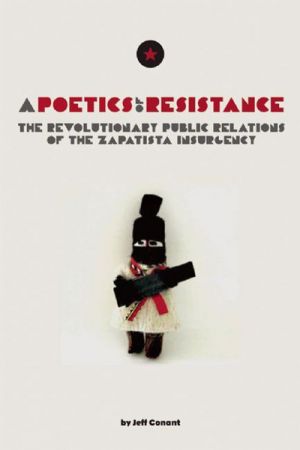 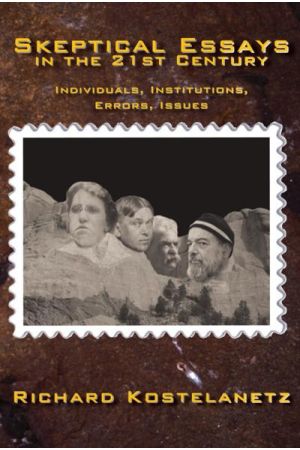 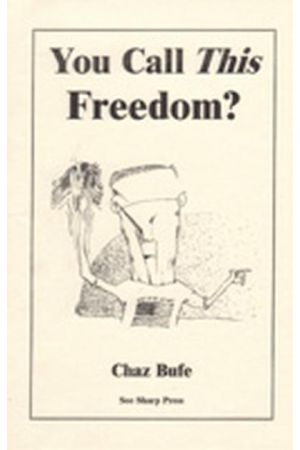