In Zooicide, Sue Coe employs her bold artistic style to confront the institution of zoos, showing that they are inherently cruel and why the solution is not to reform them, but to abolish them. Coe’s visual journalism investigates the mental anguish inflicted upon animals— including cases where they have killed themselves to end their torture. Zoos may pay lip service to education, enrichment, and conservation, but their depravity is systemic and ubiquitous; it is built into the very idea of animals as commodities. As long as they are considered property, animals will be treated as things, with no rights—things that can be caged, bred, abused, or killed for profit and entertainment. It’s time to end this cruelty.

A powerful accomplice to Coe's images, and written specifically for them, Stephen F. Eisenman's essay, "The Capitalist Zoo," is a history of zoos written from the future—a future in which zoos as we know them no longer exist.

“Coe has a message to deliver, and her visceral, graphic imagery doesn’t pull any punches. Coe’s righteous anger, not to mention her confident hand and riveting compositions, will hold your eye and haunt your mind.”
—The New Yorker

“Coe expands social realism to include all of our beloved relatives: those who live in the sky, on the earth, and below the sea. Gaze upon these graven images, and feel your anthropocentric circle of compassion slowly dissolve.”
—Eric Drooker, artist, illustrator, and author of Flood: A Novel in Pictures

“These depictions of captivity—like all of her depictions of our depravations against animals—are a raw, visceral force. As readers, we are compelled to confront the spectacle in which we participate.... No other artist has come close to unifying personal witness with a politics that demands animal liberation take its place in the class struggle.”
—Michael John Addario, Animal Liberation Currents

Sue Coe is a visual artist with a particular focus on the atrocities committed by people against animals. Coe is the author of many books, including Dead Meat, and her work has appeared in the New York Times, The New Yorker, and Rolling Stone.

Stephen F. Eisenman is a professor in the Department of Art History at Northwestern University. His William Blake and the Age of Aquarius was selected as one of the best art books of 2017 by the New York Times. 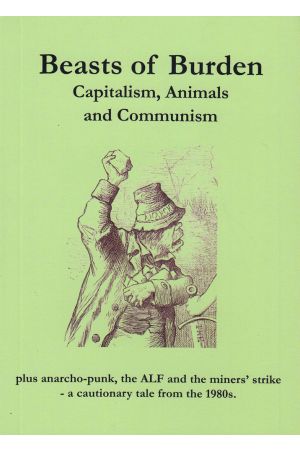 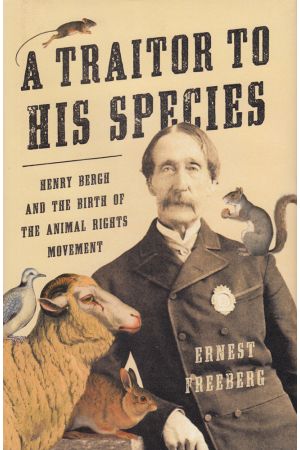 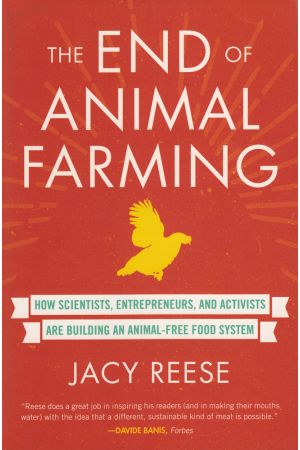 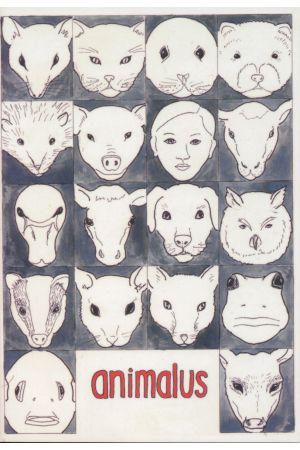 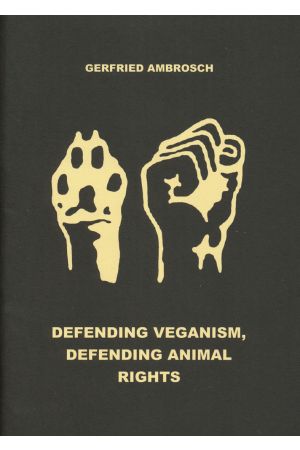