Zinn For Beginners describes the life and work of the most vital historian of our time. Howard Zinn led a revolution in the writing of history by telling the story not from the standpoint of conquerors and rulers, but from the side of the ordinary people who always bear the brunt of the ambitions of tyrants.

Zinn tells the story of Columbus’d discovery of America from the standpoint of the native people whose hands Columbus cut off to terrorize them into giving him gold. He tells the story of the Civil War not from the point of view of the great generals who directed the slaughter, but from that of the slaves and from the ordinary people who gave up their lives in the struggle. It tells of the Spanish-American War from the point of view of Mark Twain, who wrote, “When the smoke was over, the dead buried, and the cost of the war came back to the people… it suddenly dawned on us that the cause of the Spanish-American war was the price of sugar…that the lives, blood, and money of the American people were used to protect the interest of the American capitalists.”

Howard Zinn’s fresh look at history earned him a devoted following. Zinn For Beginners tells the story of where Zinn came from, what events shaped his life, and walks through the main points of his major works. 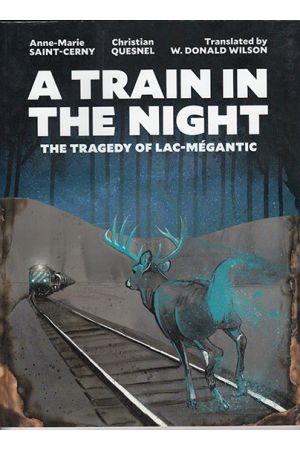 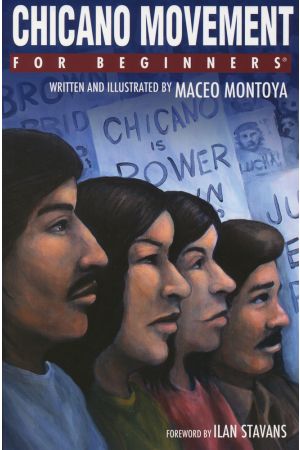 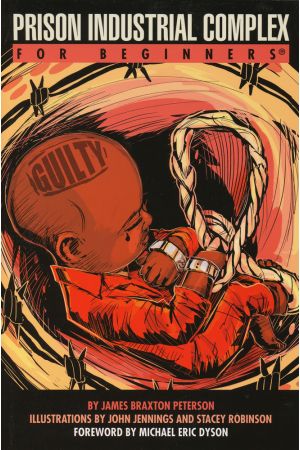 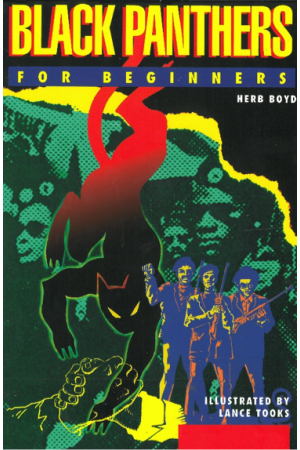 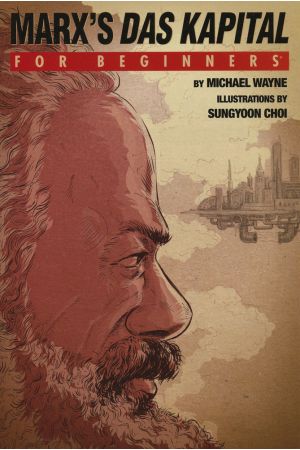 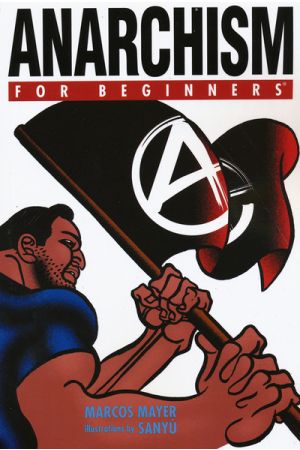