What We Are Fighting For A Radical Collective Manifesto

The age of austerity has brought Occupy and a new generation of protesters on to the streets across the world, leading Time magazine to name "the protester" as its 2011 personality of the year. As the economic crisis meets the environmental crisis, a whole generation fears what the future will bring but also dares to dream of a different society.

What Are we Fighting For? answers the question that the mainstream media loves to ask the protesters. The first radical, collective manifesto of the new decade, its brings together some of the key theorists and activists from the new networked, web-savvy and creative social movements. Contributors include David Graeber (who coined the term "the 99%"), John Holloway, Marina Sitrin, Nina Power, the Knowledge Liberation Front, and Owen Jones.

Chapters outline the alternative vision which animates the movement – from "new economics" and "new governance" to "new social imagination." The book concludes by exploring new "tactics of struggle." 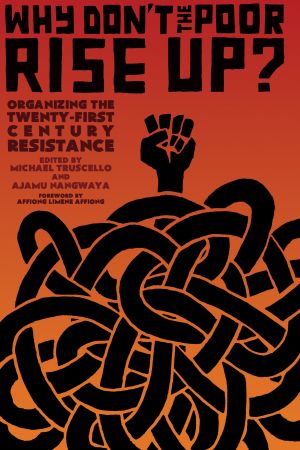 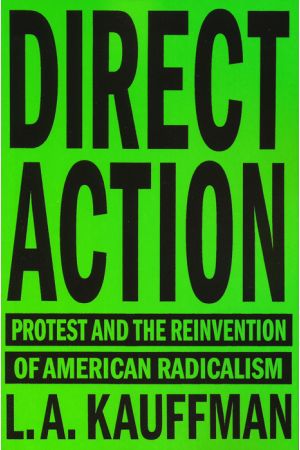 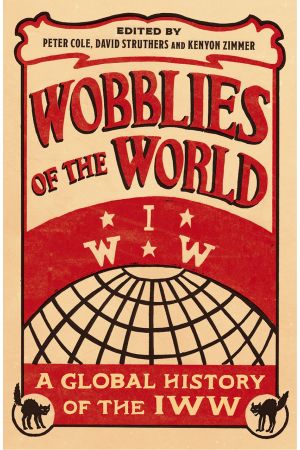 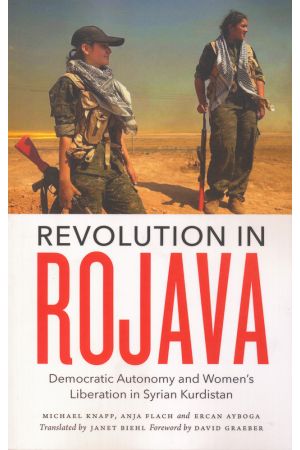 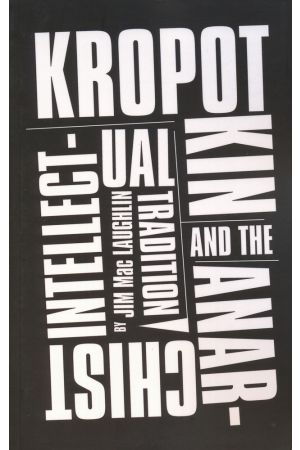 Kropotkin and the Anarchist Intellectual Tradition
$30.00