What a City is For Remaking the Politics of Displacement

Portland, Oregon, is one of the most beautiful, livable cities in the United States. It has walkable neighborhoods, bike lanes, low-density housing, public transportation, and significant green space—not to mention craft-beer bars and locavore food trucks. But liberal Portland is also the whitest city in the country. This is not circumstance; the city has a long history of officially sanctioned racialized displacement that continues today. Over the last two and half decades, Albina—the one major Black neighborhood in Portland—has been systematically uprooted by market-driven gentrification and city-renewal policies. African Americans in Portland were first pushed into Albina and then contained there through exclusionary zoning, predatory lending, and racist real estate practices. Since the 1990s, they've been aggressively displaced—by rising housing costs, developers eager to get rid of low-income residents, and overt city policies of gentrification.

Displacement and dispossessions are convulsing cities across the globe, becoming the dominant urban narratives of our time. In What a City Is For, Matt Hern uses the case of Albina, as well as similar instances in New Orleans and Vancouver, to investigate gentrification in the twenty-first century. In an engaging narrative, effortlessly mixing anecdote and theory, Hern questions the notions of development, private property, and ownership. Arguing that home ownership drives inequality, he wants us to disown ownership. How can we reimagine the city as a post-ownership, post-sovereign space? Drawing on solidarity economics, cooperative movements, community land trusts, indigenous conceptions of alternative sovereignty, the global commons movement, and much else, Hern suggests repudiating development in favor of an incrementalist, non-market-driven unfolding of the city. 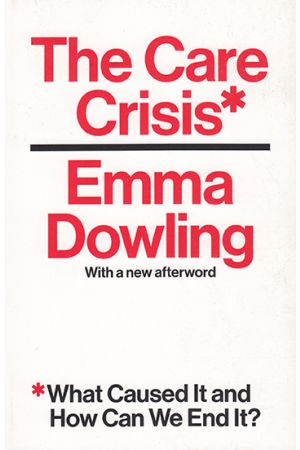 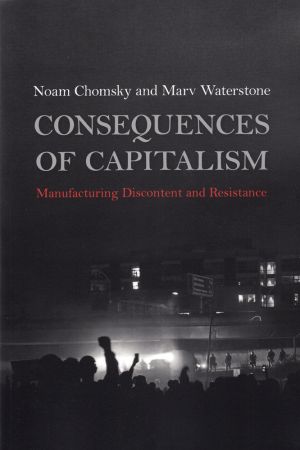 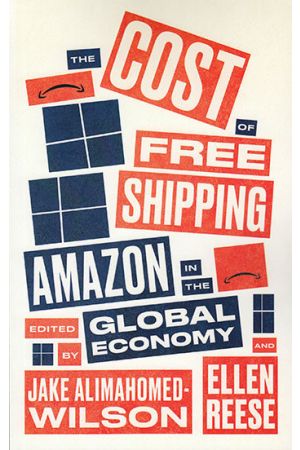 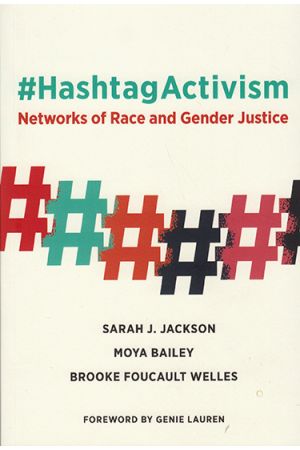 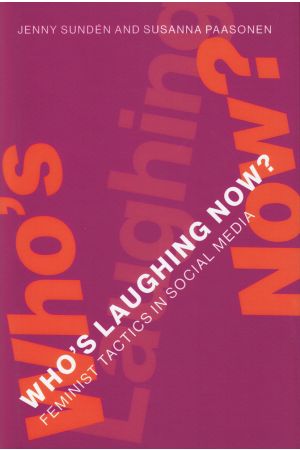 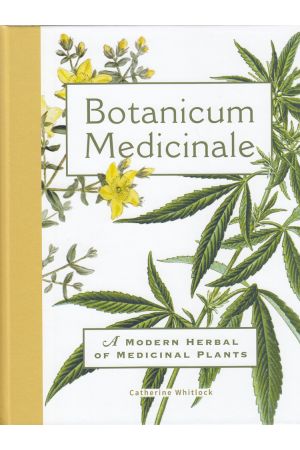 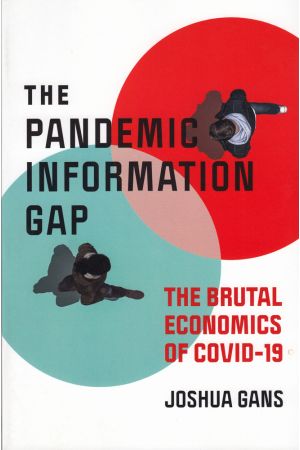 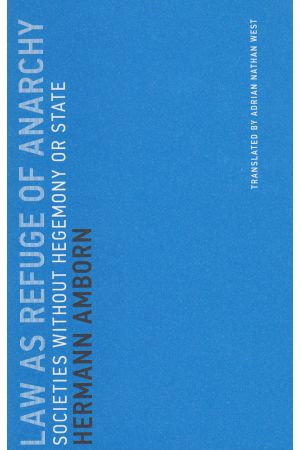