We Won't Be Here Tomorrow (Ebook) And Other Stories

"For this impressive collection, Killjoy (the Danielle Cain series) brings together 21 speculative shorts tinged with just the right amount of horror to keep readers gloriously uncomfortable... Throughout, Killjoy showcases her gift for blending cerebral speculation with visceral thrills. There's plenty to chew on here."
—Publishers Weekly

Margaret Killjoy’s stories have appeared for years in science fiction and fantasy magazines both major and indie. Here, we have collected the best previously published work along with brand new material. Ranging in theme and tone, these imaginative tales bring the reader on a wild and moving ride. They’ll encounter a hacker who programs drones to troll CEOs into quitting; a group of LARPers who decide to live as orcs in the burned forests of Oregon; queer, teen love in a death cult; the terraforming of a climate-changed Earth; polyamorous love on an anarchist tea farm during the apocalypse; and much more. Killjoy writes fearless, mind-expanding fiction.

Praise for We Won't Be Here Tomorrow

"Killjoy is an exciting, radical gust of freshness and anarchic energy that leaves you seeing the world with new eyes. These stories showcase Killjoy's electrifying range, and lets us into the genuine warmth of characters who are often sidelined by the world at large."
—Tobias Buckell, author of New York Times Bestseller Halo: The Cole Protocol


"With indelible characters, unruly worlds, and lively wry prose, the stories in We Won't Be Here Tomorrow insist on motivations, desires, actions, and affinities unbound by conventional expectations."
—Madeline Ffitch, author of Stay and Fight: A Novel

"This book puts the punk back into punk. Margaret Killjoy knows about resistance and solidarity, about spellcasting and hitchhiking; she also knows about that one ghost whispering to you. Margaret has a singularly principled approach that comes through every story: read this collection to help orient yourself in quiet forests and in near-future battlegrounds alike. We Won’t Be Here Tomorrow is the rare book that is both knife-sharp and empathetic, that shows you how to fight and also makes you consider why. Read it, tell your friends—your enemies will scramble to catch up."
—Bogi Takács, editor of Transcendent 2 and Transcendent 3

"I always feel such relief and recognition reading one of Margaret Killjoy's stories. Here there are punks and monsters and orcs and the always-approaching apocalypse, and none of the alienating niceties of middle-class aspirations. She's not writing nice stories about nice people. It's all hope and hunger and dirt under your fingernails instead. Thank fuck."
—Nino Cipri, author of Finna and Homesick: Stories

"Whistling sweetly toward the gallows, Margaret Killjoy’s We Won’t Be Here Tomorrow really is all about the friends (and many missteps) we’ll make along the way."
—The Future Fire

"Suspenseful and thought-provoking, this collection moves skillfully from humor to horror, depicting human strength and determination against forces both supernatural and all too real. We might not be here tomorrow, but we’ll fight like hell today.”
—Radon Journal

Margaret Killjoy is a transfeminine author born and raised in Maryland who was spent her adult life traveling with no fixed home. A 2015 graduate of Clarion West, Margaret’s short fiction has been published by Tor.com, Strange Horizons, Vice’s Terraform, and Fireside Fiction, amongst others. She is the author of A Country of Ghosts, The Lamb Will Slaughter the Lion, and The Barrow Will Send What it May. She is also the host of the podcast Live Like the World is Dying and Cool People Who Did Cool Stuff on iHeartRadio. 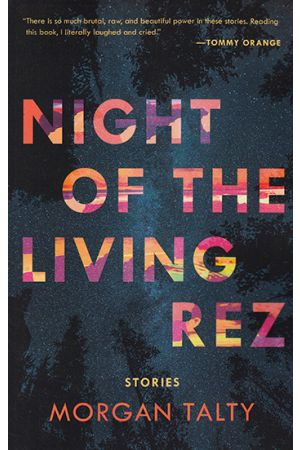 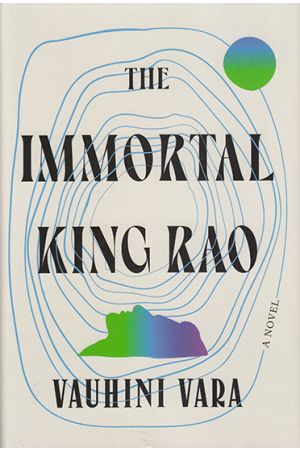