Waiting for Lightning to Strike The Fundamentals of Black Politics

The year that saw an African-American run for the presidency as the nominee of the Democratic Party for the first time in U.S. history also witnessed a truly remarkable silence—one that was scarcely coincidental. In all the millions of words written about a political ascent of one black man, there
was virtually nothing about the descent of black leadership into well nigh total ineffectiveness. Barack Obama's personal itinerary was mapped in minutest detail. The larger itinerary of African Americans was mostly ignored.

Gray's take is radical and so his focus is always ample and humane. In these passionate pages he takes his readers into areas of darkness—South Carolina's heritage of slavery, for example—and into the vibrancy and heat of James Brown and Richard Pryor. Gray's intellectual footwork is as sure as Muhammad Ali's in his prime, and the k.o. is as deadly.

No one should venture a mile into the rough terrain of black politics and culture in America today without reading Gray's Waiting for Lightning to Strike. There's no keener mind, no sharper eye focused on the condition of black politics.

Kevin Alexander Gray & his younger sister Valerie were among the first blacks to attend the local all-white elementary school in rural, upstate South Carolina in 1968. Since then he has been involved in community organizing working on a variety of issues ranging from racial politics, police violence, third-world politics & relations, union organizing & workers' rights, grassroots political campaigns, marches, actions & political events.
He is currently organizing the Harriet Tubman Freedom House Project in Columbia, South Carolina which focuses on community based political and cultural education.
Founding member of the National Rainbow Coalition in 1986. Former co-chair of the Southern Rainbow Education Project—a coalition of southern activists. Former contributing editor—Independent Political Action Bulletin.
Gray was the South Carolina coordinator for the 1988 presidential campaign of Jesse Jackson & 1992 southern political director for the presidential campaign of Iowa Senator Tom Harkin. Gray was also the 2002 SC United Citizens' Party & Green Party Gubernatorial candidate.
Former managing editor of The Palmetto Post and Black News in Columbia, South Carolina. He served as a national board member of the American Civil Liberties Union for 4 years & is a past eight-term president of the South Carolina affiliate of the ACLU. Advisory board member of DRC Net (Drug Policy Reform Coalition). 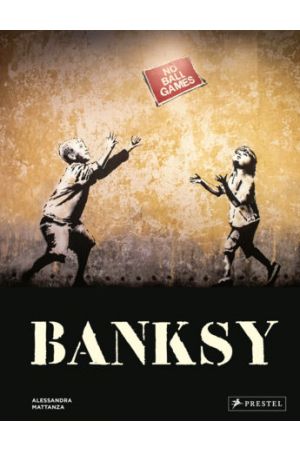 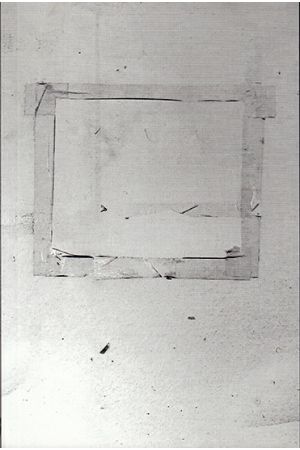 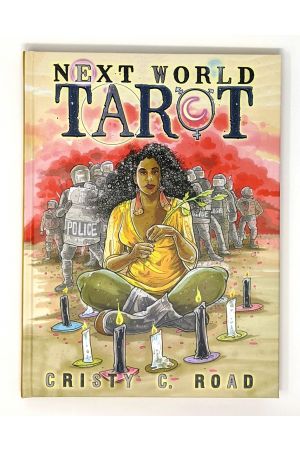 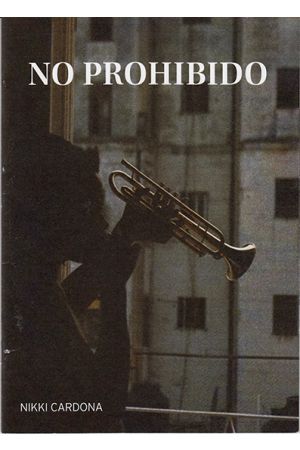 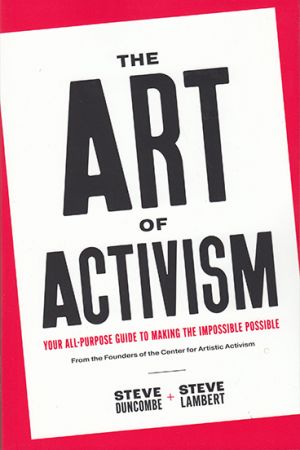 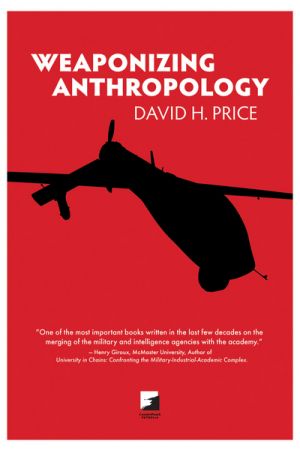 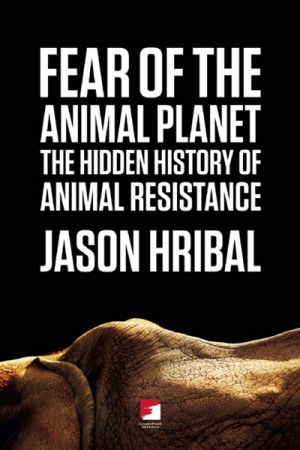 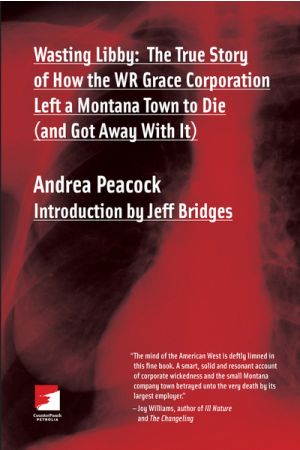 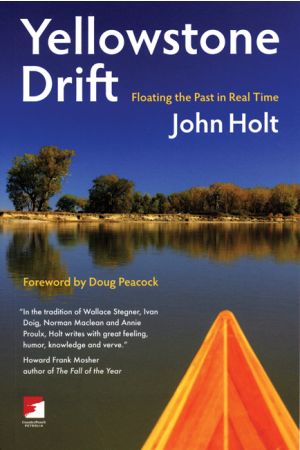 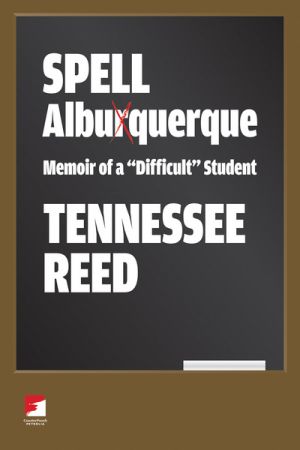