Visions of Freedom Critical Writings on Anarchism and Ecology

Leaving school at the age of 15, Brian Morris has enjoyed an eclectic working life: once a foundry worker, tea-planter, botanist and seaman, he is now Emeritus Professor of Anthropology at Goldsmiths, London. Visions of Freedom: Critical Writings on Anarchism and Ecology presents a collection of his short writings on politics, history and ecology from 1989 to the present day including book reviews, letters and articles published together for the first time.

Covering a wide variety of topics—including the anthropological and philosophical commitments of anarchism, the use of concepts "nature" and "humanity" in ecological thought, and the life and work of C.L.R James, Visions of Freedom exemplifies the engaging and accessible style for which Morris is known. Taking a stance against the obscurantism of contemporary academic discourse, Morris' writings demonstrate an interdisciplinary approach that moves seamlessly between apparently unrelated topics, developing practical connections between scholarly debates and the pressing social, ecological and political issues of our times.
"Brian Morris blazed a lot of trails. He is a scholar of genuine daring and great humanity, and his work deserves to be read and debated for a very long time to come."—David Graeber, author of Debt: The First 5,000 Years 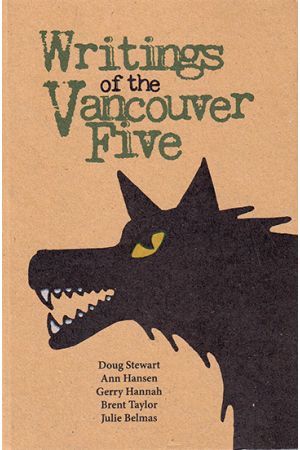 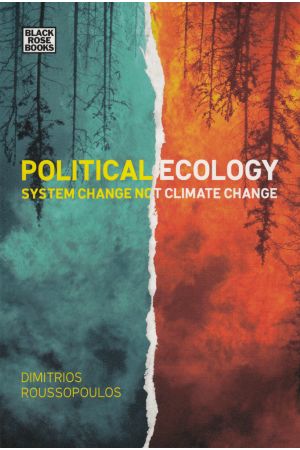 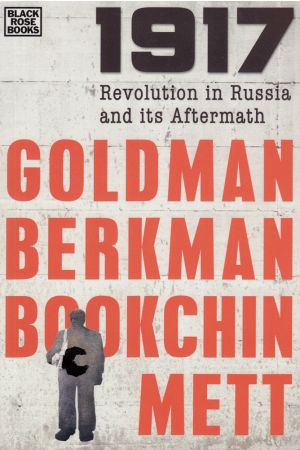