The updated fifth edition (July 2016) of this essential passport-sized traveling companion for vegans now includes seventy-nine languages, covering over 95% of the world's population, with a page saying what vegans do and don't eat in great detail. Let the waiter show it to the cook and you'll be sure of a totally vegan, animal-free meal in restaurants anywhere, even if no one speaks a word of your language. 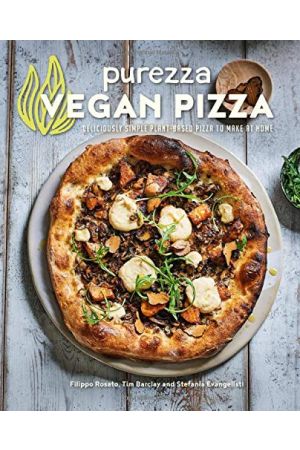 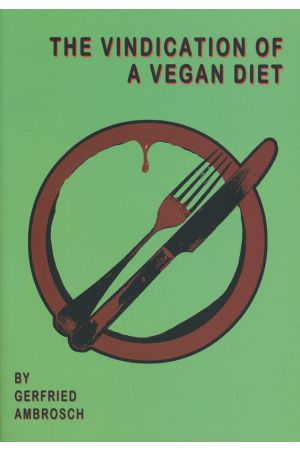 The Vindication of A Vegan Diet
$3.00 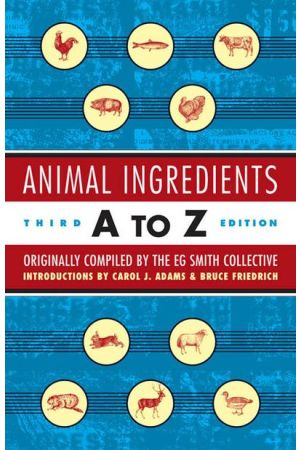 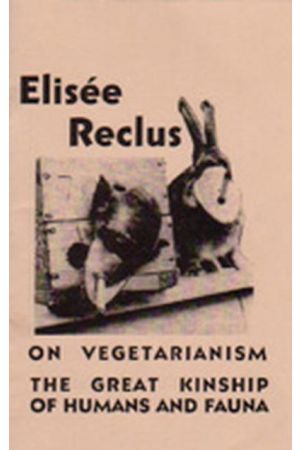 On Vegetarianism & the Great Kinship of Humans and Fauna
$3.00