Valeriano Orobon Fernandez Towards the Barricades

Valeriano Orobón Fernández was a Spanish anarcho-syndicalist activist, speaker, and author. In Spain, and in exile in France and Germany, he labored to prepare the CNT (National Confederation of Labour) for the revolutionary battles to come.

“The revolution Orobón looked forward to was not one that could be carried out by any one trade union organisation or political party… No, the revolution he had in mind was more expansive. In Spain he saw it as being headed by the two great trade union associations the UGT and the CNT and being supported by well-meaning intellectuals. A social revolution that would sweep away bourgeois institutions and their system of exploitation of the working class. And he threw himself into this task with all of the tremendous potential that he could muster.”

While advocating this workers’ alliance, he fought to keep the CNT free of Communist control. He was also the author of the anarcho-syndicalist anthem A las barricadas! (To the Barricades!) and died of Tuberculosis just weeks before the Spanish Revolution erupted on the 19 July 1936.

Cano Carrillo, Salvador (1900–1991) was a Spanish anarchist whose activities date back to 1919. He was a rationalist schoolteacher based in N. Africa and Valencia and wrote a lot for the libertarian press as a correspondent for CNT and Solidaridad Obera, and as staff writer for Fragua Social. 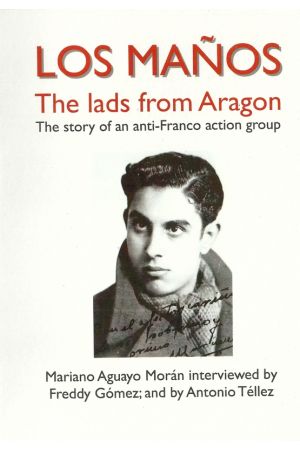 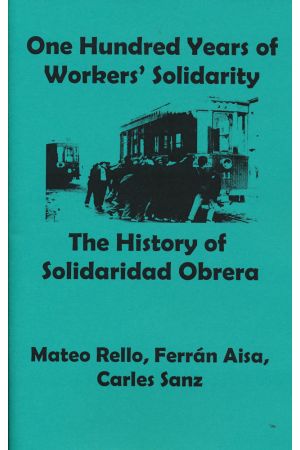 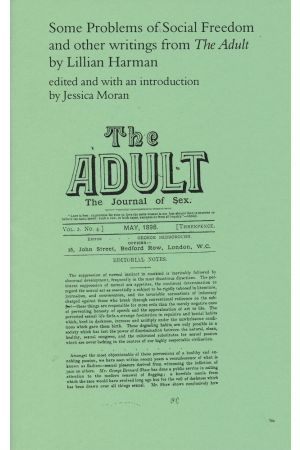 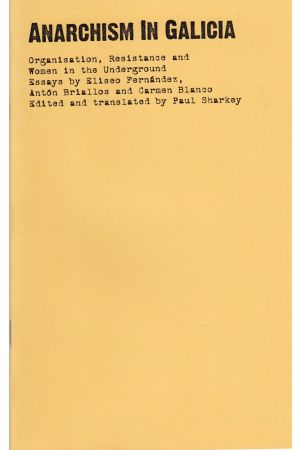 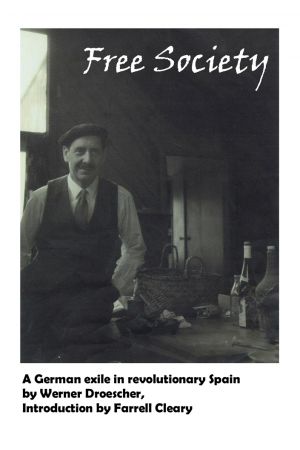 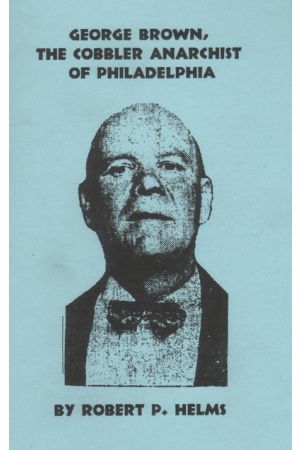