The peasant anarchist Nestor Makhno (1888–1934) was a key figure of the Russian Civil War (1918–1921). Driven into exile at the end of the war, he produced several volumes of memoirs. Each of these works is self-contained as each deals with a separate phase of his life story. The Ukrainian Revolution is the third volume of his memoirs, first published in 1937; this is the first appearance of the work in English.

In early July 1918, Nestor Makhno, penniless and starving, returned to his Ukrainian homeland from which he had fled a few weeks earlier to seek political refuge in Soviet Russia. As a peasant anarchist revolutionary he was forced to live a perilous underground existence, for Ukraine was occupied by the powerful Austro-German army, supported by the large landowners. With a tiny band of comrades he embarked on a guerilla campaign against the occupying forces and the rural gentry, concentrating on night raids and roadside ambushes. Once the movement got rolling, the Makhnovists engaged in a total of 117 armed clashes in the fall of 1918. By the end of the year the insurgent movement headed by Makhno controlled up to seventy raions (counties) in southeast Ukraine and had fielded an army capable of defending the liberated zone from its formidable enemies and launching attacks on major cities.

Volume 3 of his memoirs tells the amazing story of the birth of this peasant revolutionary army, a force which aimed not only to drive out the unwelcome invaders but to create a new, anarcho-communist society. 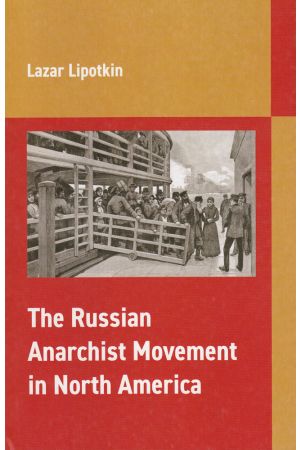 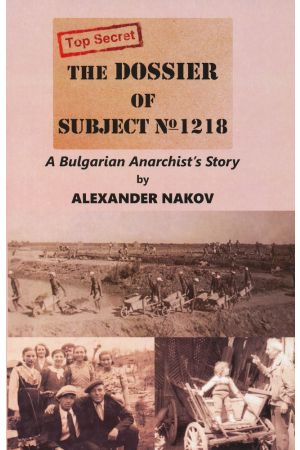 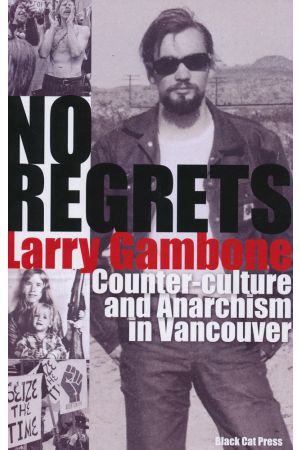 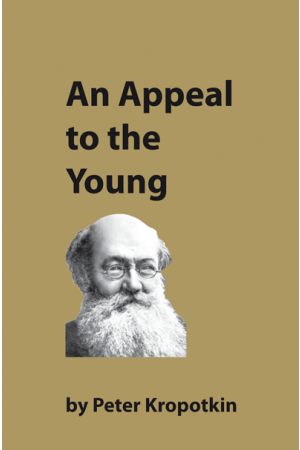