This Land How Cowboys, Capitalism, and Corruption Are Running the American West

“A big, bold book about public lands . . . The Desert Solitaire of our time.” —Outside

The public lands of the western United States comprise some 450 million acres of grassland, steppe land, canyons, forests, and mountains. It’s an American commons, and it is under assault as never before.

Journalist Christopher Ketcham has been documenting the confluence of commercial exploitation and governmental misconduct in this region for over a decade. His revelatory book takes the reader on a journey across these last wild places, to see how capitalism is killing our great commons. Ketcham begins in Utah, revealing the environmental destruction caused by unregulated public lands livestock grazing, and exposing rampant malfeasance in the federal land management agencies, who have been compromised by the profit-driven livestock and energy interests they are supposed to regulate. He then turns to the broad effects of those corrupt politics on wildlife. He tracks the Department of Interior’s failure to implement and enforce the Endangered Species Act–including its stark betrayal of protections for the grizzly bear and the sage grouse–and investigates the destructive behavior of U.S. Wildlife Services in their shocking mass slaughter of animals that threaten the livestock industry. Along the way, Ketcham talks with ecologists, biologists, botanists, former government employees, whistleblowers, grassroots environmentalists and other citizens who are fighting to protect the public domain for future generations.

This Land is a colorful muckraking journey–part Edward Abbey, part Upton Sinclair–exposing the rot in American politics that is rapidly leading to the sell-out of our national heritage. The book ends with Ketcham’s vision of ecological restoration for the American West: freeing the trampled, denuded ecosystems from the effects of grazing, enforcing the laws already in place to defend biodiversity, allowing the native species of the West to recover under a fully implemented Endangered Species Act, and establishing vast stretches of public land where there will be no development at all, not even for recreation. 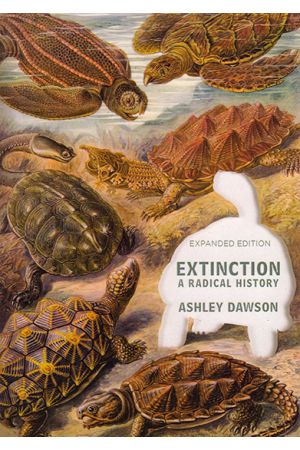 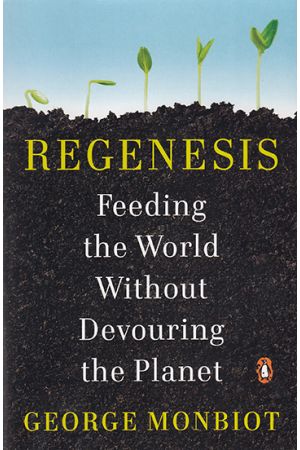 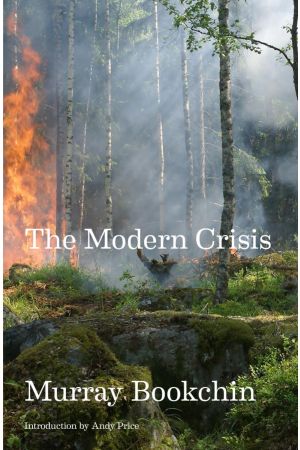 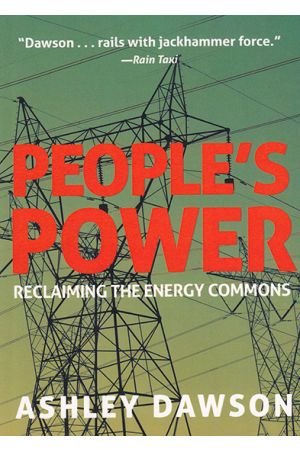 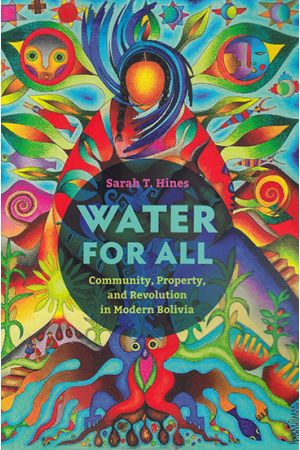 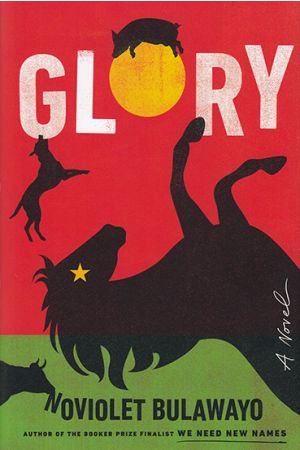