“It was over 20 years ago that the book Monster: The Autobiography of an L.A. Gang Member exploded on the scene and gave us all a front row seat to explore the genocidal brutality of the neo-colonial world of gangbanging. A world that exists at the expense of New Afrikan communities and New Afrikan youth in particular, through our social savage way of attempting to gain power through AKs, bats and beat down… It was in the belly of the beast (prison) that ‘Monster’ underwent a revolutionary transformation, dissecting and re-building himself from the inside out, slaying the colonial thug ‘Monster’ and emerging through a re-birth as ‘Sanyika Shakur,’ a New Afrikan Revolutionary Nationalist.”—from the Foreword by Yusef “Bunchy” Shakur

This collection of writings by Sanyika Shakur, formerly known as Monster Kody Scott, includes several essays written from within the infamous Pelican Bay Security Housing Unit in the period around the historic 2011 California prisoners’ hunger strike, as well as two interviews conducted just before and after his release in Black August 2012.

Shakur rejects the easy answers and false solutions of the neocolonial age—integration and racism, the colonial-criminal mentality and subservience to imperialism—as the “oppo-sames” that they are. Firmly rooted in the New Afrikan Communist tradition, he skillfully uses the tools of dialectical materialism to lay bare the deeper connections between racism, sexism, and homophobia and how these mental diseases relate to the ongoing capitalist (neo-)colonial catastrophe we remain trapped within.

Defending the legacy of New Afrikans’ historic struggle for Land, Independence, and Socialism, Shakur spells out a uniquely liberatory Revolutionary Nationalist vision. Annihilating the “amerikan” mental fog that has new generations continuing to self-defeat rather than coming together against the real enemy, Stand Up, Struggle Forward serves as a battle cry against all forms of oppression.

Stand Up, Struggle Forward also contains a valuable account of political repression in the California prison system, including several of the intelligence memoranda they were used to condemn Shakur to years of solitary confinement in Pelican Bay. These internal prison documents clearly show that this prolonged solitary confinement was a direct result of Shakur’s continuing promotion of New Afrikan Revolutionary Nationalist politics. As such, they provide a clear example of the way in which solitary confinement continues to be used as a tool of political repression against thousands of prisoners in California today. 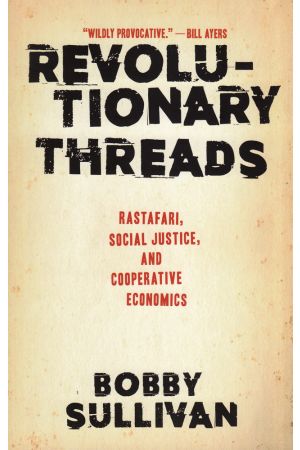 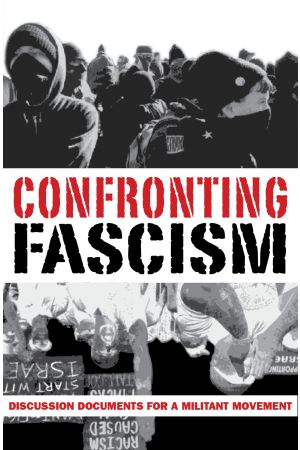