Representing Radicals e-book A Guide for Lawyers and Movements

“Representing Radicals is a critical, timely resource for movement lawyers and legal workers to understand and center shared litigation strategies of those navigating the criminal legal system in their struggle for liberation.” — Pooja Gehi, executive director of the National Lawyers Guild

“Taking our struggles to the streets means being ready to defend ourselves in the courtroom. Representing Radicals is a concise and practical manual that will play an invaluable role in facilitating the cooperation between movement defendants and their counsel in the many struggles to come.” — Mark Bray, author of Antifa: The Anti-Fascist Handbook

Representing Radicals helps lawyers understand ways to work with radical defendants, with an explicit focus on how to help them achieve ends that go beyond traditional legal goals. For example, many radical defendants want to use their trials to discuss political issues even if doing so could lead to a conviction when a standard criminal defense might lead to an acquittal. Understanding radical defendants’ goals and political priorities is a crucial part of providing them with the most robust criminal defense while helping them strengthen and defend their social movements. This book and its precursor, A Tilted Guide to Being a Defendant, are based on the Tilted Scales Collective’s belief that lawyers and radical defendants can work together in shared struggle in ways that strengthen movements when fighting criminal charges.

The Tilted Scales Collective—Jenny Esquivel, Jude Ortiz, and J.B.— works with radical defendants and movement lawyers to fight state repression. They are anarchist legal workers who have spent years organizing in solidarity with defendants fighting their charges and with prisoners fighting for their dignity and lives. Their organizing has included being part of defense committees for defendants facing state repression, conducting webinars and trainings for groups of defendants, and collaborating with other groups to engage the criminal legal system in ways that can advance radical struggles. They are the author of A Tilted Guide to Being a Defendant. 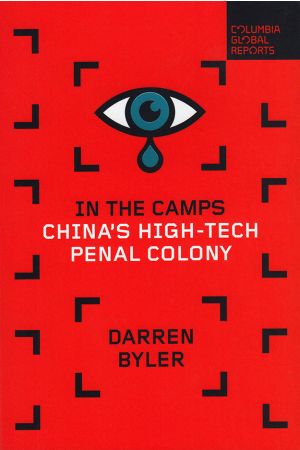 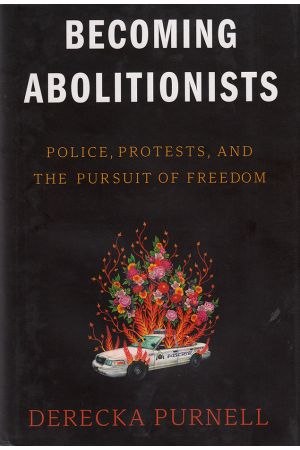 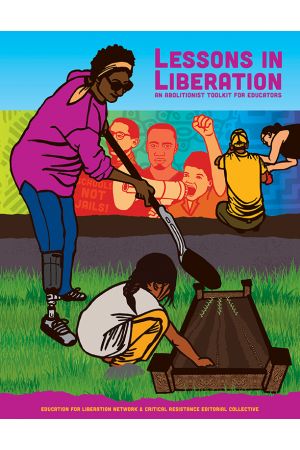 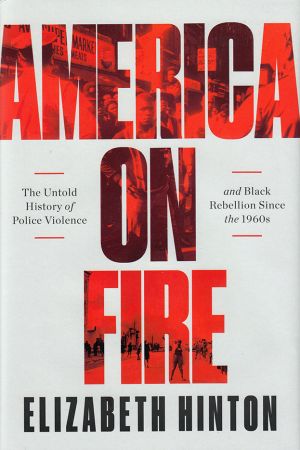