Thirteen months after Trump allegedly captured the allegiance of “the white working class,” a strike wave—the first in over four decades—rocked the United States. Inspired by the wildcat victory in West Virginia, teachers in Oklahoma, Arizona, and across the country walked off their jobs and shut down their schools to demand better pay for educators, more funding for students, and an end to years of austerity.

Confounding all expectations, these working-class rebellions erupted in regions with Republican electorates, weak unions, and bans on public sector strikes. By mobilizing to take their destinies into their own hands, red state school workers posed a clear alternative to politics-as-usual. And with similar actions now gaining steam in Los Angeles, Oakland, Denver, and Virginia, there is no sign that this upsurge will be short-lived.

Red State Revolt is a compelling analysis of the emergence and development of this historic strike wave, with an eye to extracting its main strategic lessons for educators, labor organizer, and radicals across the country. A former high school teacher and longtime activist, Eric Blanc embedded himself into the rank-and-file leaderships of the walkouts, where he was given access to internal organizing meetings and secret Facebook groups inaccessible to most journalists. The result is one of the richest portraits of the labor movement to date, a story populated with the voices of school workers who are winning the fight for the soul of public education—and redrawing the political map of the country at large.

“Before 2018, strikes had become so rare in this country that hardly anyone knew what they were. Then, seemingly out of nowhere, they began. Not in left-wing cities but in the reddest of red states. Not of white men in factories but of teachers, many of them women, many of them of color. Eric Blanc spent months with the strikers, talking to them on picket lines, listening to them in meetings, sharing with them on Facebook threads, and more. Like Orwell in Barcelona, he’s given us a first-hand report from the front lines, making sense of the most improbable political story of an improbable decade. This is exhilarating reading about a movement that will be shaping politics for decades to come.” —Corey Robin, author of The Reactionary Mind: Conservatism from Edmund Burke to Donald Trump 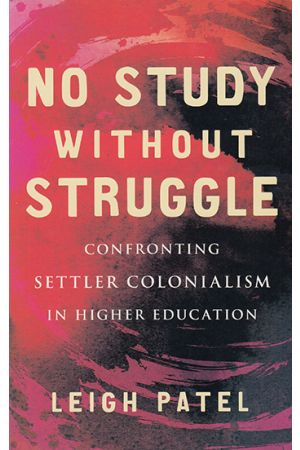 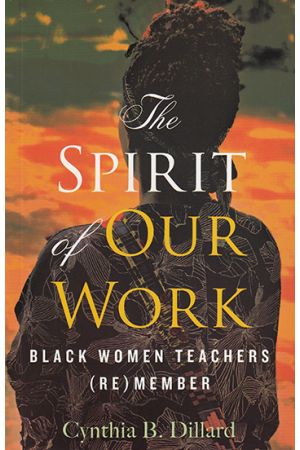 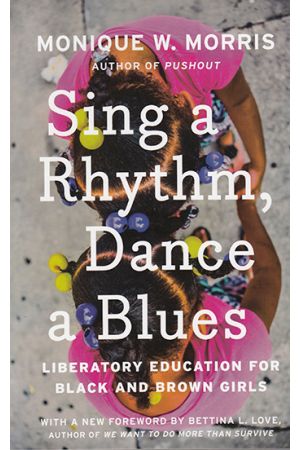 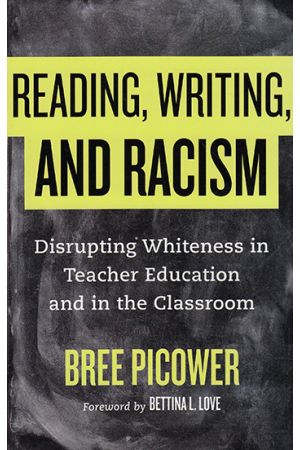 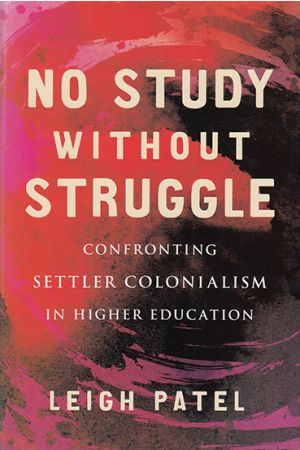 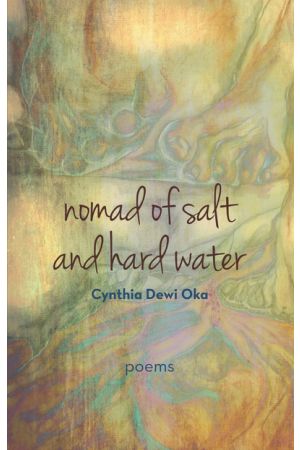 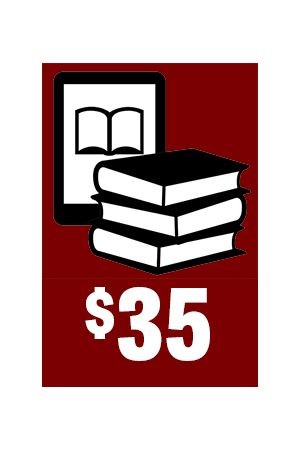 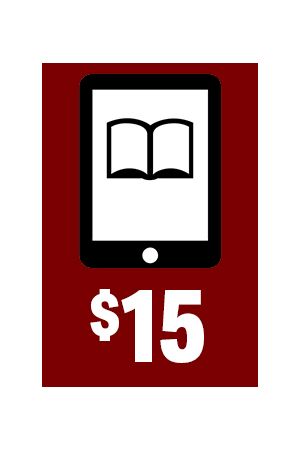 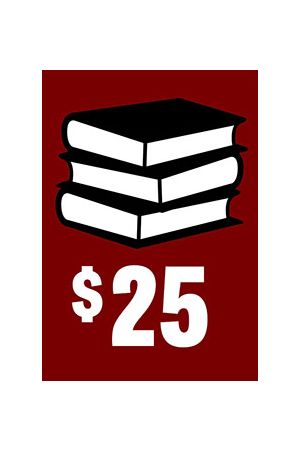 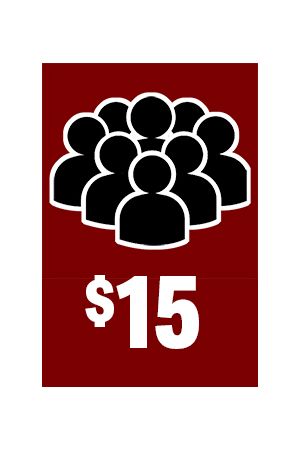