Related Products
Wayne Foster is fed up. How long can you work in a dead-end job as a full-time burger-flipper in a small town in Scotland before you start to wonder what comes next? Add a likeable geek with a love of Karl Marx, an angry French anarchist, and a country schoolteacher's daughter in search of excitement, and soon you'll have a rebellion on your hands.

Set in the heady days of the early antiglobalization movement, and centered around a group of friends working at "Benny Burgers" who find themselves thrust into the midst of a conflict with the bosses and the cops, Peace, Love & Petrol Bombs is the modern working-class novel. Spocky falls in love with Lucy, Lucy falls in love with education, and—after falling in love with each other—Gordon and Kit commit a bar robbery and elope to New York.

Meanwhile, Wayne moves to London with a French anarchist named Manette. Together they protest the invasion of Iraq and riot against the EU in Greece. But as their relationship falls apart, the war on terror continues, and the anti-capitalist movement stutters, Wayne feels lost and disillusioned. He turns to his old friends for support, but have they grown too far apart? And are there too many old scores to be settled?

Rife with dry wit and disaffected humor, this is the perfect antidote to "serious" political fiction.

D.D. Johnston is a working-class stiff, a former burger-flipper, and a lecturer in creative writing at the University of Gloucestershire. Peace, Love & Petrol Bombs is his first novel. 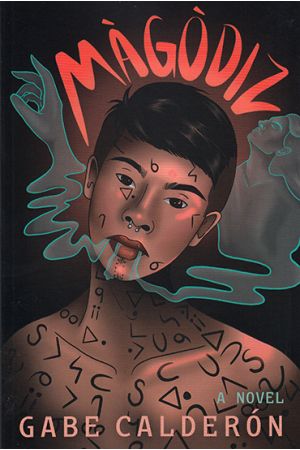 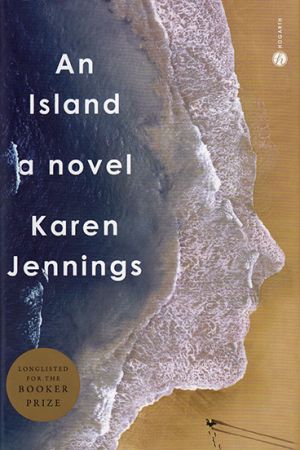 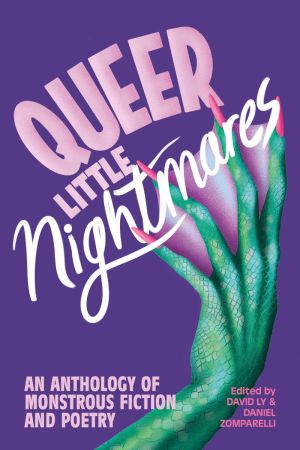 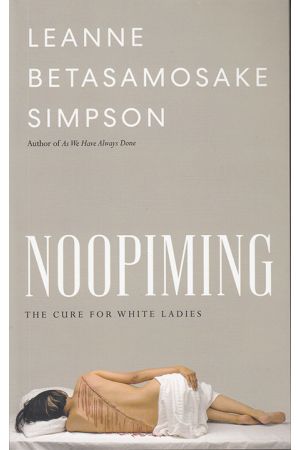