Now is the phantom chapter to the Invisible Committee's previous book, To Our Friends: a new critique from the anonymous collective that establishes their opposition to the world of capital and its law of labor, addresses current anti-terrorist rhetoric and the ferocious repression that comes with it, and clarifies the end of social democracy and the growing rumors of the need for a coming “civil war.”

Now emerges at a time when the Invisible Committee's contestation has found echoes throughout the West, with a collapse of trust in the police, an inept weariness on the part of the political system, a growing urgency for opposition, a return of the theme of the Commune, a vanishing distinction between radicals and citizens, and a widespread refusal on the part of the citizen to be governed. As farcical political elections continue to unfold worldwide like a line of tumbling dominoes, and governments increasingly struggle to reclaim a legitimacy that has already slipped out of their grasp, Now clarifies the Invisible Committee's attitude toward all such elections and their outcome: one of utter indifference.

Now proposes a “destituent process” that charts out a different path to be taken, a path of outright refusal that simply ignores elections altogether. It is a path that calls for taking over the world and not taking power, for exploring new forms of life and not a new constitution, and for desertion and silence as alternatives to proclamations and crashes. It is also a call for an unprecedented communism—a communism stronger than nation and country. 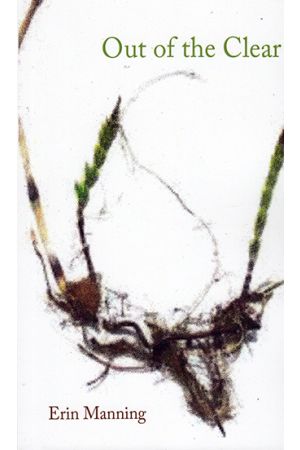 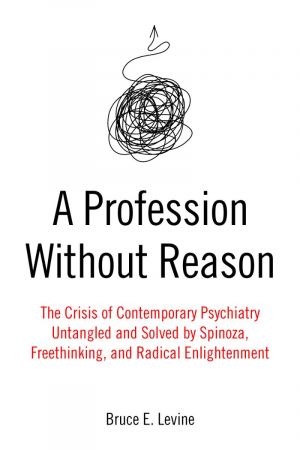 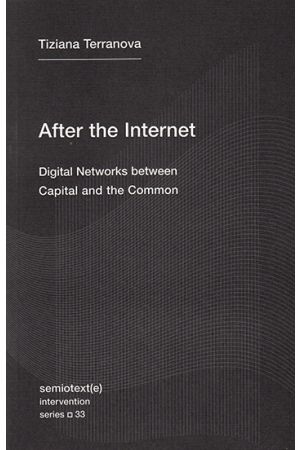 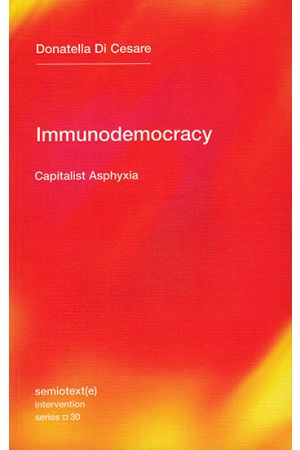