The Modern Slavery project is a direct successor to previous C.A.L. Press projects. These include the magazine Anarchy: A Journal of Desire Armed (published since 1980, and now produced by an independent collective since 2006), the North American Anarchist Review (published for a few years in the ’80s), the Alternative Press Review (another magazine, published from 1993 well into the 2000s) and the CAL Press book publishing project.

The original idea for this new journal was to provide a space within the libertarian and anarchist milieu for the publication of some of the really important, critical and creative material that has too often fallen into the cracks between what will fit into the inadequate spaces available in libertarian periodicals and what has been publishable in book form.

This journal is a nicely put-together, and clocks in at 200, 8.5X11 pages! Three issues now available.
The latest issue (#3!) includes: "Illegalism: Why Pay for the Revolution on the Installment Plan…When you can Steal One?" (by Paul Z. Simons), "Critical Self-Theory:The Non-ideological Critique of Ideology" (by Jason McQuinn), an Interview with Manolo Gonzalez on anarchist culture in the Spanish Revolution, "The Situationists and May ’68" (by Karen Goaman), and more—including reviews and other features.
Issue 2 includes articles titled "The other situationist: Raoul Vaneigem" (by Jason McQuinn), "A Surreal Interview with an Anarchist" (interview with Ron Sakolsky), "Oppositional Currents: Anarchy in the UK" (by Karen Goaman), "The Greatness of my Hostility" (by Wolfi Landstreicher), among others, as well as book and periodical reviews and other editorial features!


Issue 1, and I apologize for not telling you about it sooner(!), includes among other articles, "An Introduction to Modern Slavery" (by Jason McQuinn), "John Brown's Body" (by Paul Simons), "Direct Action" (by Voltairine de Cleyre), reviews, editorial features, and more! 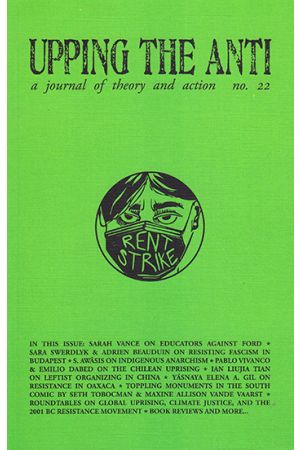 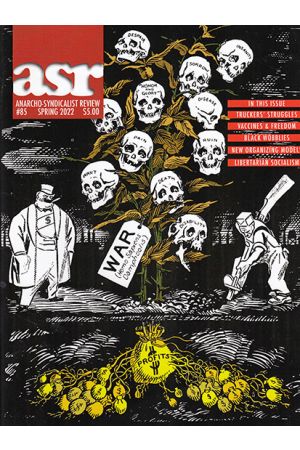 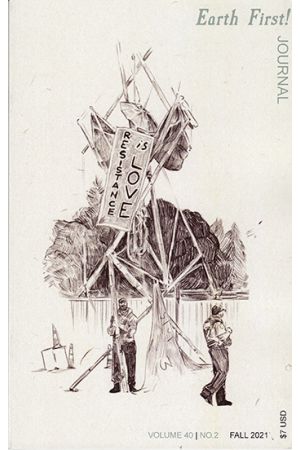 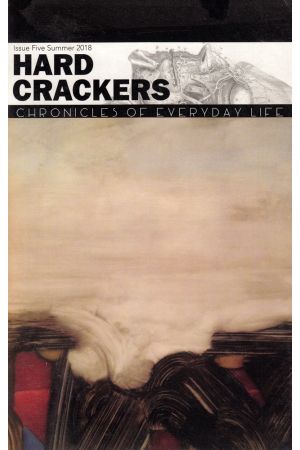 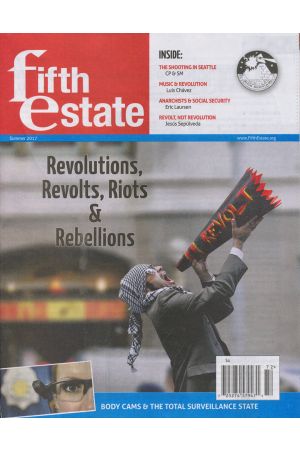 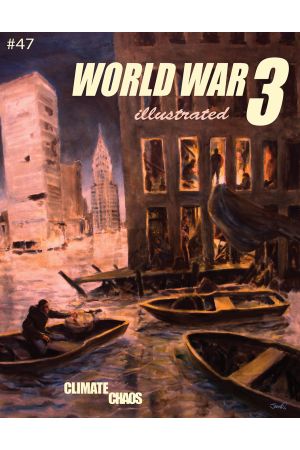