In Malcolm X For Beginners, Bernard Doctor, reveals the teacher, the leader, and the revolutionary voice of change that Malcolm X was, and continues to be. Powerful narrative and graphics tell the story of Malcolm X's life, his journey of self-discovery, his far-reaching ideas, his martyrdom and his impact on an era. Embraced as a righteous prophet of Black power and pride, damned as the voice of violence, Malcolm X merges as a complex, brave and brilliant figure with much to teach about the struggle for dignity. Though it is no longer unusual to find youth adorning Malcolm X hats, t-shirts, necklaces, buttons and the like, for many, who Malcolm X was, and why his contributions were so significant in changing the way we think about one another is seldom understood. Malcolm X For Beginners brings to surface little known facts about Malcolm's life and the evolution of his ideologies and philosophies. 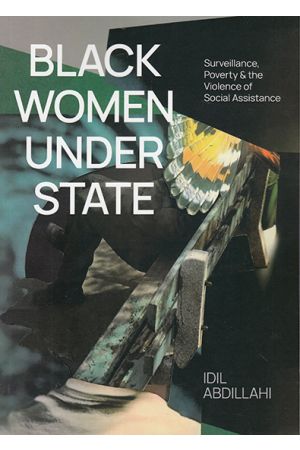 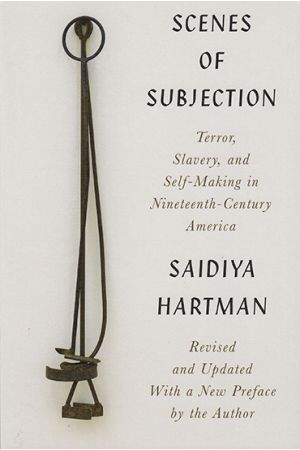 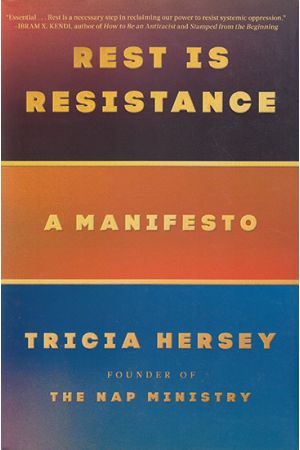 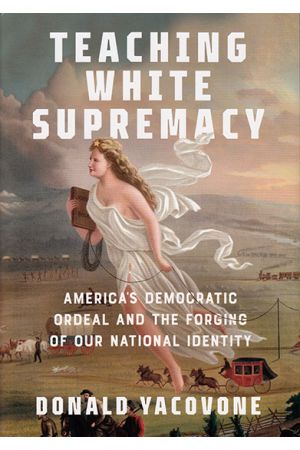 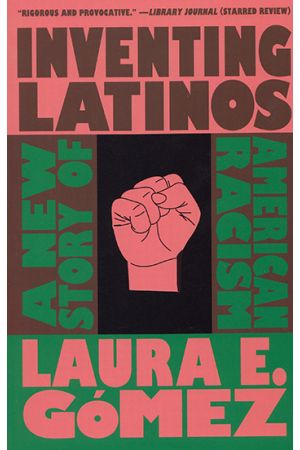 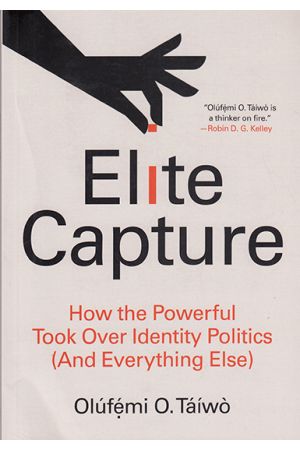 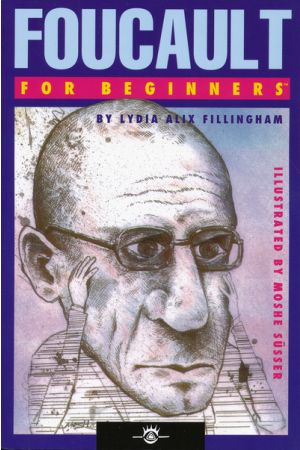 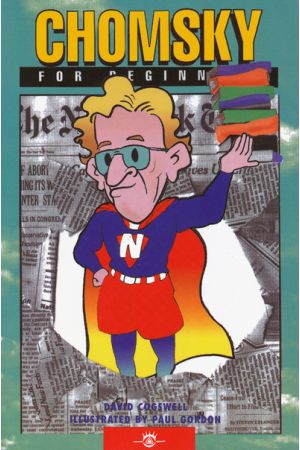 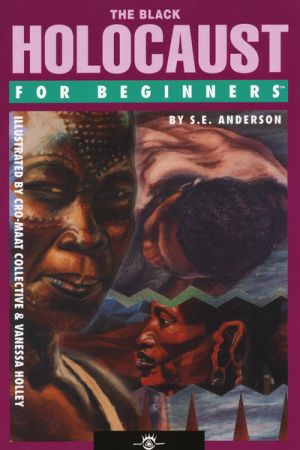 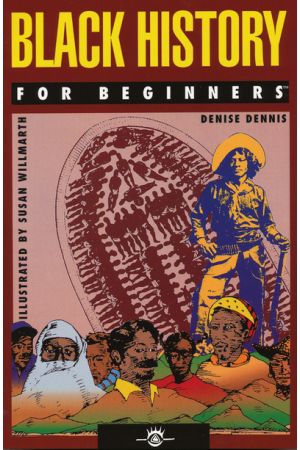