Imaginal Machines Autonomy & Self-Organization in the Revolutions of Everyday Life

All power to the imagination? Over the past forty years to invoke the imagination as a basis for radical politics has become a cliché: a rhetorical utilization of ideas already in circulation, invoking the mythic unfolding of this self-institutionalizing process. But what exactly is radical imagination? Drawing from autonomist politics, class composition analysis, and avant-garde arts, Imaginal Machines explores the emergence, functioning, and constant breakdown of the embodied forms of radical imagination.

What does it mean to invoke the power of the imagination when it seems that the imagination has already seized power through the power of the spectacle? Does any subversive potentiality remain? Perhaps it is only honest to think in terms of a temporally-bounded subversive power. It might be that imaginal machines only work by breaking down. That is, their functioning is only possible, paradoxically, by their malfunctioning. By reopening the question of recuperation, the inevitable drive to integrate the power of social insurgency back into the working of capital and the state, we create possibilities for a politics continually reconstituted against and through the dynamics of recuperation: to keep open an antagonism without closure.

"Imaginal Machines explores with humor and wit the condition of art and politics in contemporary capitalism. It reviews the potentials and limits of liberatory art (from surrealism to Tom Waits) while charting the always-resurgent creations of the collective imagination. Shukaitis exhibits a remarkable theoretical breadth, bringing together the work of Castoriadis, the Situationists, and autonomous Marxism to define a new task for militant research: constructing imaginal machines that escape capitalism. Imaginal Machines is truly a book that makes a path by walking." —Silvia Federici, author of Caliban and the Witch 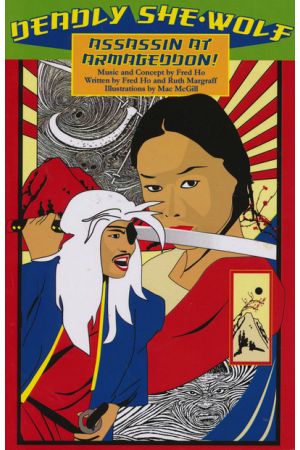 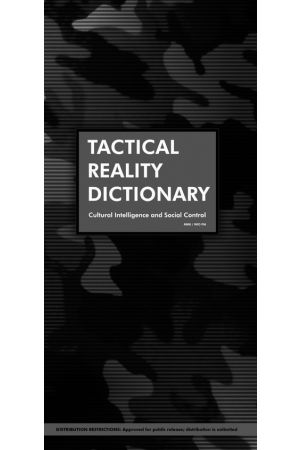 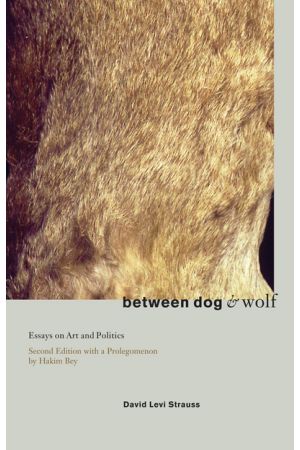 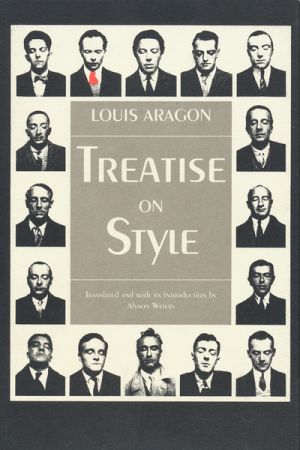 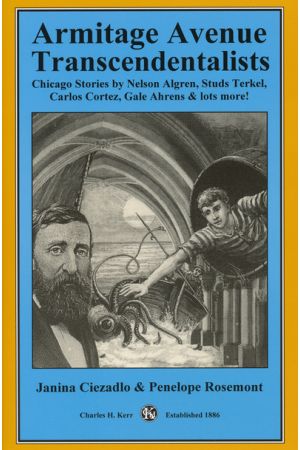 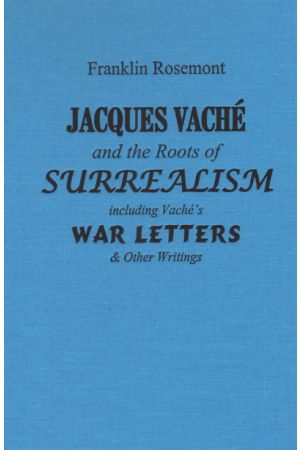 Jacques Vaché and the Roots of Surrealism
$35.00