Factories of Knowledge, Industries of Creativity

What was once the factory is now the university. As deindustrialization spreads and the working class is decentralized, new means of social resistance and political activism need to be sought in what may be the last places where they are possible: the university and the art world. Gerald Raunig’s new book analyzes the potential that cognitive and creative labor has in these two arenas to resist the new regimes of domination imposed by cognitive capitalism. Drawing on Gilles Deleuze’s concept of “modulation” as the market-driven imperative for the constant transformation and reinvention of subjectivity, in Factories of Knowledge, Industries of Creativity, Raunig charts alternative horizons for resistance.

Looking at recent social struggles including the university strikes in Europe, the Spanish ¡Democracia real YA! organization, the Arab revolts, and the Occupy movement, Raunig argues for a reassessment of the importance of cultural and knowledge production. The central role of the university, he asserts, is not as a factory of knowledge but as a place of creative disobedience. 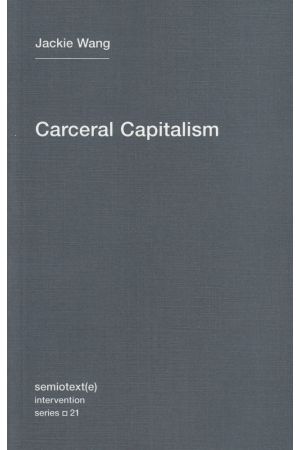