Exodus and Reconstruction Working-Class Women at the Heart of Globalization

Examining the decline of traditional rural patriarchy, and the centrality of working-class women's exploitation and resistance in globalized capitalism.

"Family-based rural patriarchy was so deeply imbedded within capitalism for so long that abandoning it was nearly unthinkable. A change of such magnitude would require the development of much more advanced global transportation and commodity markets and a tremendous reorganization of labor. It would require a major overhaul of political systems everywhere. It would be a sea-change in capitalism.

"That sea-change is what's happening now.

"Traditional rural patriarchy based on family farming is finally, steadily, decisively, being crushed by global capital. It's impossible to overstate the consequences of this process for working-class women and for capitalism. The world's most profitable reservoir of productive labor---the basic working class, mostly women---is essentially being re-deployed in a radically new configuration."

"Whatever radicals in the metropolis decide to do, or not do, capitalism has moved on. Its current incarnation demands the thorough commodification and internationalization of agriculture, industry, commerce and services. It needs rapid access to mobile and flexible pools of workers, especially working-class women. To make this happen, capitalists are rolling the dice, scrambling to extend their domination even as they allow some of capitalism's deepest social moorings to slip free. In desperation, under duress, capitalism has found it necessary to socialize the labor of working-class women on a whole new basis, to essentially remake the working class in a more advanced and cosmopolitan form. In the process, the central role of working-class women in the world economy is being pushed rapidly out of the shadows. 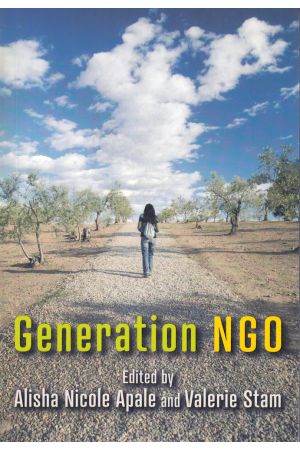 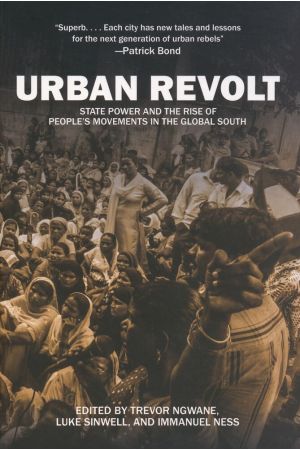 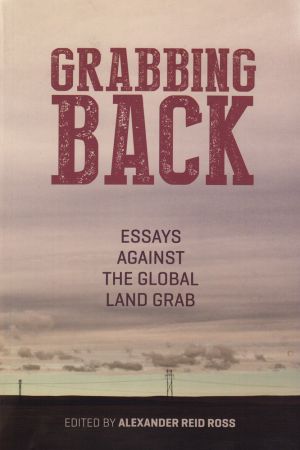 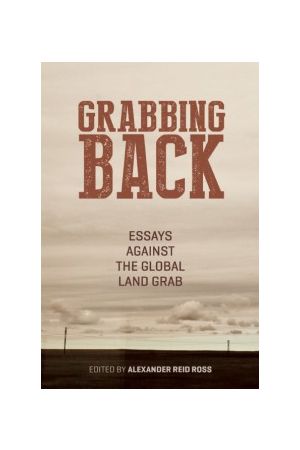 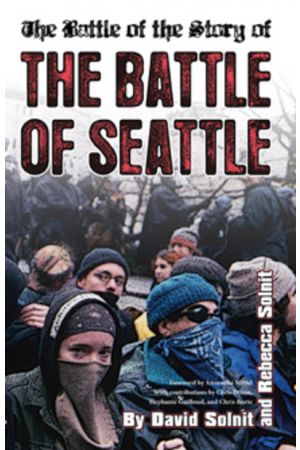 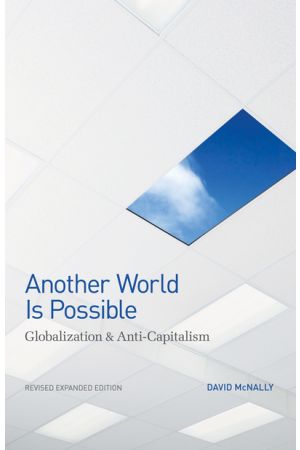 Notes Toward An Understanding Of Capitalist Crisis and Theory
$3.00 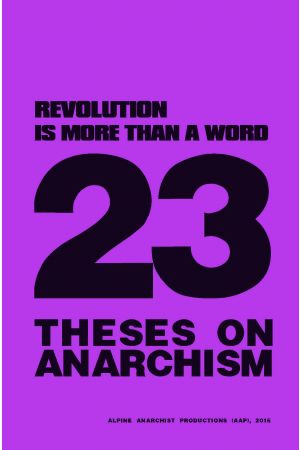 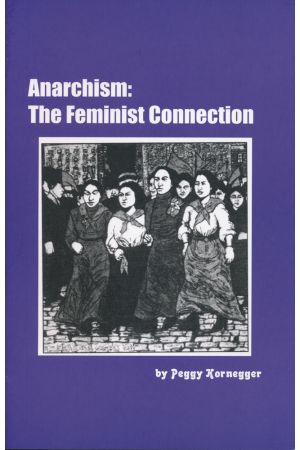