Endnotes is a journal/book series published by a discussion group based in Germany, the UK and the US. The original group was formed in Brighton, UK in 2005 primarily from former participants in the journal Aufheben, after a critical exchange between Aufheben and the French journal Théorie Communiste. But with migration and the addition of new members the group has become increasingly international. Endnotes is primarily oriented towards conceptualising the conditions of possibility of a communist overcoming of the capitalist mode of production—and of the multiple structures of domination which pattern societies characterised by that mode of production—starting from present conditions. As such it has been concerned with debates in “communist theory”, and particularly the problematic of “communisation” which emerged from the post-68 French ultra-left; the question of gender and its abolition; the analysis of contemporary struggles, movements and political economy; the dynamics of surplus population and its effects on capital and class; capitalist formations of “race”; value-form theory and systematic dialectics; the revolutionary failures and impasses of the 20th Century.

Contents of Endnotes 4: Unity In Separation—

“The Endnotes collective go from strength to strength with their latest issue, extending their rigorous analysis of surplus populations and a long essay ‘A History of Separation’, developing their examination of Théorie Communiste’s history of the workers’ movement of the twentieth century which is sure to become a touchstone for discussions of political and economic periodisation on the left for years to come. Their brilliant and nuanced approach to the #BlackLivesMatter movement, much like the essay on the London Riots in #3, is another highlight.”—Verso Books of the Year 2015 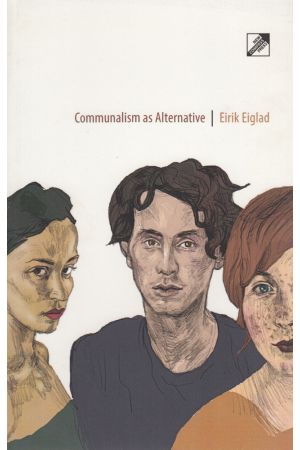 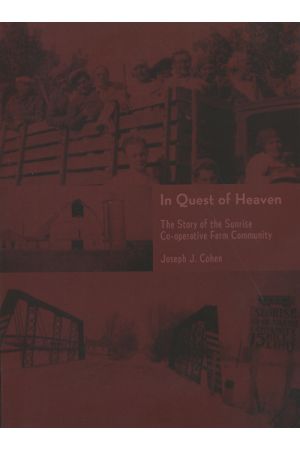 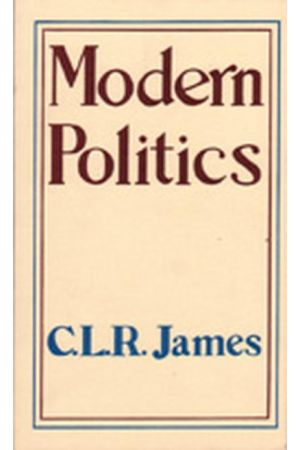 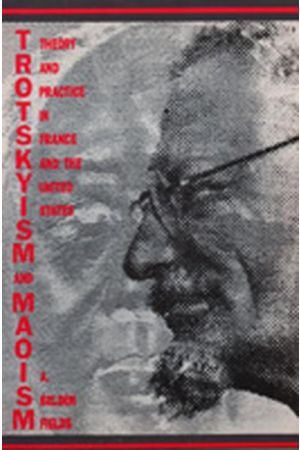 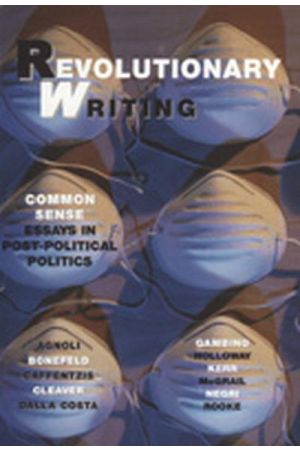 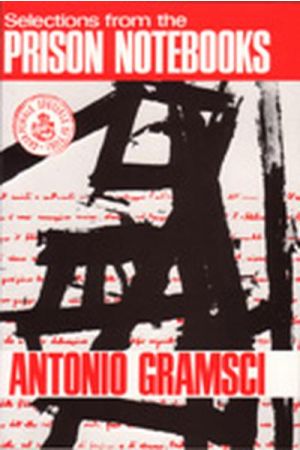