Drone Warfare is the first comprehensive analysis of one of the fastest growing—and most secretive—fronts in global conflict: the rise of robot warfare. In 2000, the Pentagon had fewer than fifty aerial drones; ten years later, it had a fleet of nearly 7,500, and the US Air Force now trains more drone “pilots” than bomber and fighter pilots combined. Drones are already a $5 billion business in the US alone. The human cost? Drone strikes have killed more than 200 children alone in Pakistan and Yemen.

Medea Benjamin provides the first extensive analysis of who is producing the drones, where they are being used, who controls these unmanned planes, and what are the legal and moral implications of their use. In vivid, readable style, this book also looks at what activists, lawyers, and scientists across the globe are doing to ground these weapons. Benjamin argues that the assassinations we are carrying out from the air will come back to haunt us when others start doing the same thing—to us. 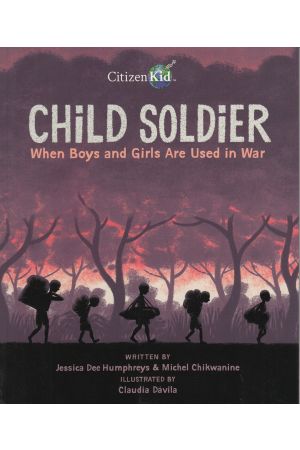 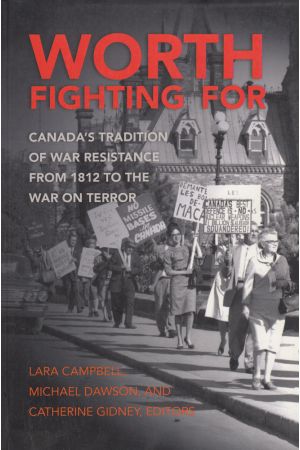 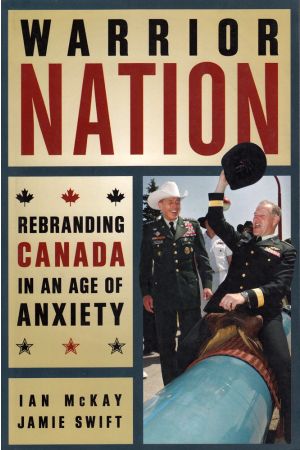 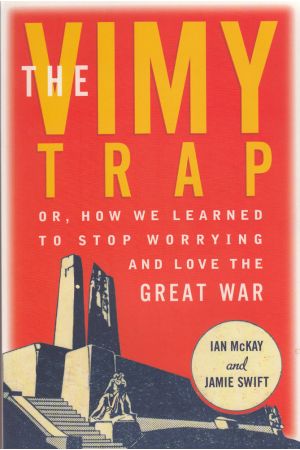 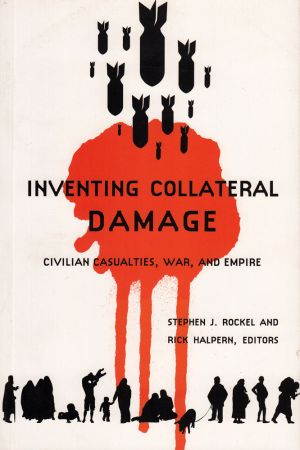 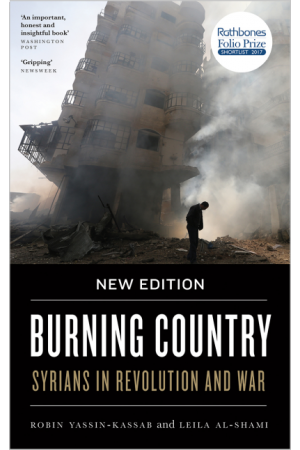 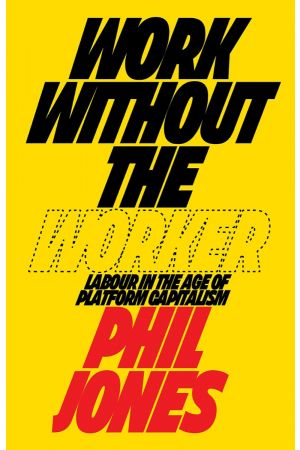 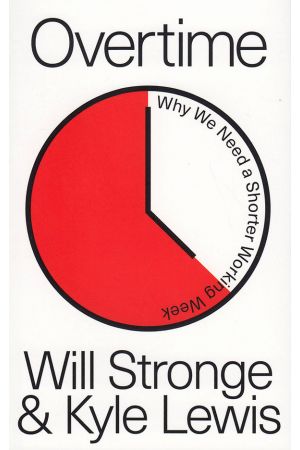 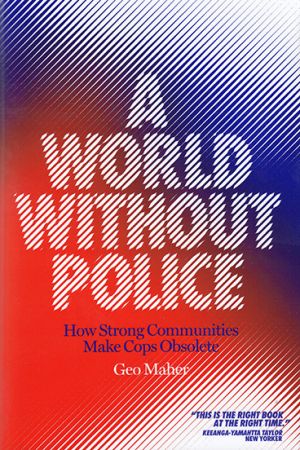 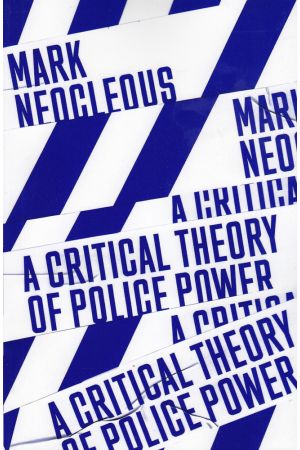 A Critical Theory of Police Power
$24.95