“James Tracy knows that our dysfunctional housing machine is working as it should: working for the rich. This important history throws sand into the gears of that machine. It is a vision of a better housing system. And it is a defiant story, told from the front lines of citizens fighting for the right to their city.”—Raj Patel, author of Stuffed and Starved

“With the insight of a poet and the long-term vision of a seasoned organizer, Dispatches Against Displacement weaves together a powerful, instructive, hilarious, and poignant description of how the working class fights back in the City by the Bay.”—Alicia Garza, National Domestic Workers Alliance

“We are all too well adjusted.” says James Tracy, “to an economic system that evicts, downsizes, pollutes, and imprisons. This same system also comes equipped with a well-oiled public-relations system calibrated to rob us of something even more profound: our ability to imagine a different state of affairs.” In San Francisco, that system is eroding the city with waves of cash flowing north from Silicon Valley. Recent evictions of long-time San Francisco residents, outrageous rents and home prices, and blockaded “Google buses” are only the tip of the iceberg. What lies beneath the surface is a long arc of displacement over almost two decades of “dot com” boom and bust.

A housing activist in the Bay Area since before Google existed, Tracy excavates that history, exploring the battle for urban space—public housing residents fighting austerity, militant housing takeovers, the vagaries of federal and state housing policy, as well as showdowns against gentrification in the Mission District. From these experiences, Dispatches Against Displacement draws out a vision of what alternative urbanism might look like if our cities were developed by and for the people who bring them to life and keep them running.

James Tracy is a Bay Area native and a well-respected community organizer. He is co-founder of the San Francisco Community Land Trust (which uses public and private money to buy up housing stock and take it out of the real estate market), as well as a poet and co-author of Hillbilly Nationalists, Urban Race Rebels, and Black Power . 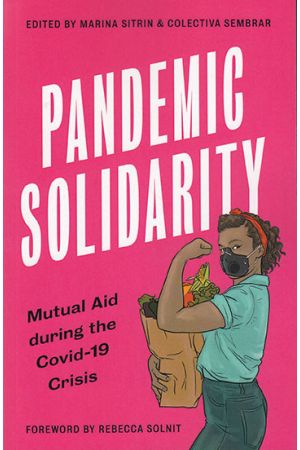 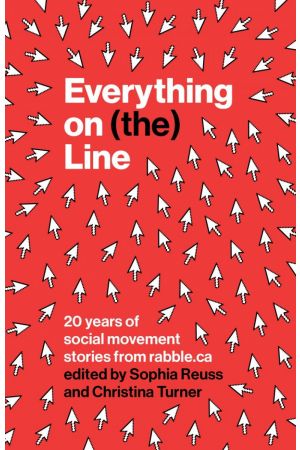