Disaster and Resistance Comics and Landscapes for the 21st Century

"For years now Seth Tobocman has been taking on the powers that be for all of us. He's not slowing down either—check out the contents of this volume." —Harvey Pekar, groundbreaking graphic novelist and author of American Splendor series
"I repeatedly tried to get more of Tobocman's work onto our pages, but it was deemed too radical. Tobocman won't compromise his principles for money or fashion." —Jerelle Kraus, former art director at the New York Times
"A graphic revelation, an artistic and political document of enormous value in our troubled world." —Paul Buhle, esteemed historian of American radicalism

Disaster and Resistance outlines pressing social and political struggles at the dawn of the twenty-first century—from post 9-11 New York City, to Israel and Palestine, to Iraq and New Orleans. Fans of Seth's classic works, You Don't Have to Fuck People Over to Survive, and War in the Neighborhood, will see that his punch has not softened as his new work skewers the individuals and institutions reaping havoc across the globe today. In his bold comic style, Seth chronicles events as they happen, musing not on the chaos of instability and fear, but on the struggle against it. Includes an introduction by Mumia Abu-Jamal. This book is a call to action, so listen up.
"Once again Seth Tobocman stares straight into the eye of the storm and casts light on the darkness. His complete command of visual storytelling is perfectly matched by his unwavering ability to dissect and explain the most complex and urgent topics of the day. He brings us a behind-the-scenes view from the frontlines, with heart and clarity, and turns static headlines into flesh and blood realities. When people look back on our history, Seth Tobocman's inspiring comics will provide more insight into this era than a thousand newscasts." —Peter Kuper, author of Speechless

Seth Tobocman is one of the founding editors of World War 3 Illustrated, author/illustrator of three collections, an educator,and has shown his work in streets and galleries across the globe—including Exit Art, The Museum of Modern Art, and the New Museum of Contemporary Art. 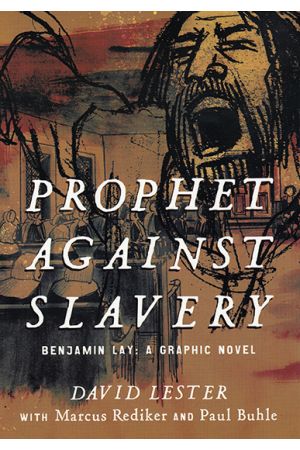 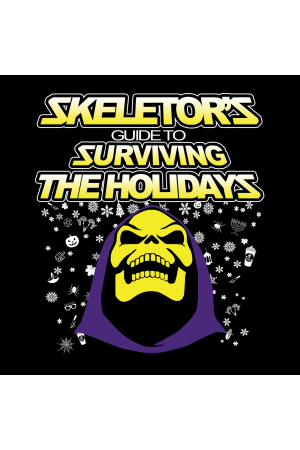 Skeletor's Guide to Surviving the Holidays
$6.66 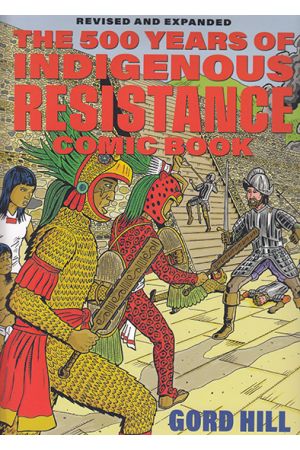 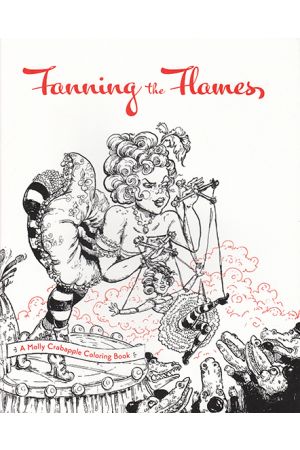 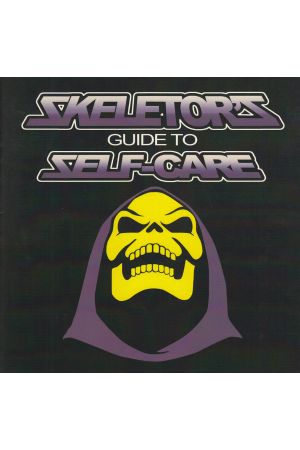 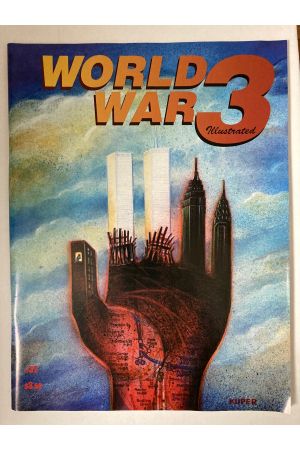