As a rich successor to his Crimes of Culture (1996), Political Essays (2006), Toward Secession (2008), Skeptical Essays (2010), and A Person of Letters (2014), this book contains critical essays unavailable elsewhere—not even on the Internet!—some from fugitive periodicals, others previously unpublished, with indispensable critical intelligence about various subjects that have engaged Richard Kostelanetz, the provocative American critic of art, literature, music, politics, culture, and more. 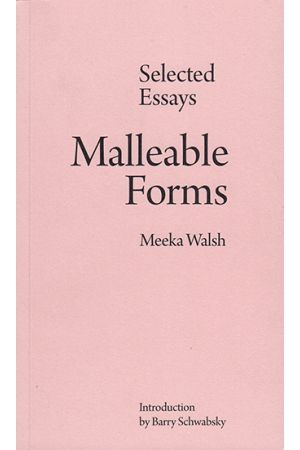 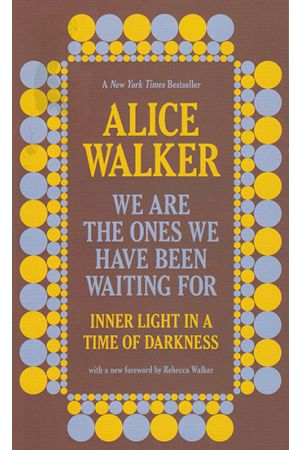 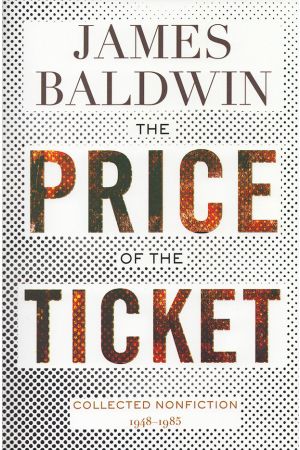 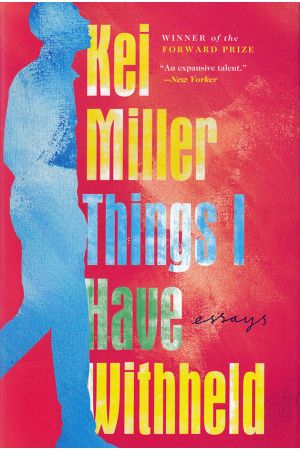 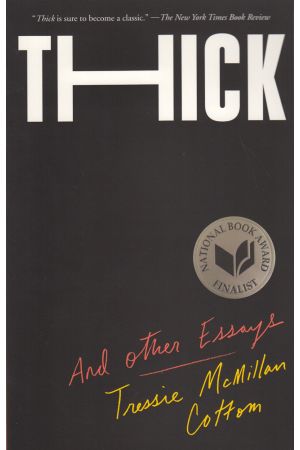 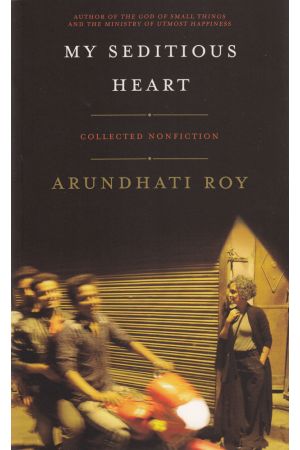 The American Revolution as a Gigantic Real Estate Scam
Special Price $13.46 was $17.95