Sixth Commission of the EZLN (Author)

How do we comprehend a crisis that simultaneously began over 500 years ago and yet looms on our immediate horizon?

What unites the grave situation of Greece with that of the tens of thousands of killed and disappeared in Mexico? What might explain the recurring failure and seeming betrayal, in country after country, of the electoral left? How might gentrification of urban centers across the world be inextricably connected to the pipelines of an unhinged extractivism (from Bolivia to Standing Rock)? How can we explain that on a daily basis, an ever-greater proportion of humanity is expelled from production and abandoned to its fate as simple surplus? In this daring book, the Zapatistas put forth the hypothesis that a rigorous application of critical thought shows us that the inner connection of these phenomena can be found in the historically unprecedented crisis of capitalism that today gathers steam and in the near future promises to engulf all of humanity in a perfect storm.

In May of 2015, the Zapatista Army for National Liberation (EZLN) hosted a seminar in Chiapas, Mexico, titled “Critical Thought in the Face of the Capitalist Hydra,” in which they invited thinkers from across the world to join them in analyzing the economic instability, unceasing war, mass displacement, and ecological devastation that today characterize our world. This book presents the complete set of interventions made by the EZLN at that seminar. Rescuing critical thought from both the trendy relativism of contemporary academia and the tweets and facebook posts that now stand in for it, the EZLN outlines the contours of this crisis as well as the innovative practices of politics that have allowed Zapatismo to survive and constitute one of the few large-scale anti-capitalist struggles in the world today. Yet the Zapatistas don’t offer themselves as a model to be followed, but rather insist that each of us analyze this crisis from our own locations in order to adequately confront the monumental task before us. The volume closes with poetry and art solicited by the EZLN from various artists and authors as their contribution to the seminar.

This text is a translation of the book, El Pensamiento Crítico Frente a la Hidra Capitalista I, published in Mexico by the EZLN in July of 2015. That text and this English translation include several texts not publicly presented at the seminar. In addition, various theorists, intellectuals, and militants from around the world were invited to offer presentations to the more than 2,600 seminar attendees. Their contributions can be found in Spanish in Volumes II and III of this series, published in Mexico.

Proceeds from the sale of this translation will go to the Zapatistas. 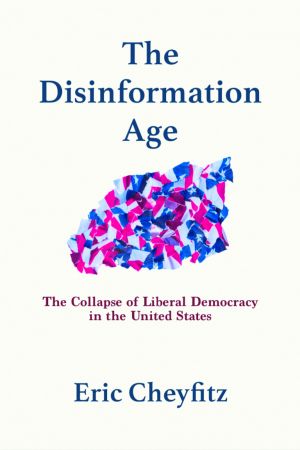