Anarchists were among the earliest modern thinkers to offer a systemic critique of criminal justice and among the first to directly criticize academic criminology while formulating a critical criminology. They identified the sources of social problems in social structures and relations of inequality and recognized that the institutions preferred by mainstream criminologists as would-be solutions to social problems were actually the causes or enablers of those harms in the first place.

Anthony J. Nocella II, Ph.D.,  a scholar-activist, is an Assistant Professor of criminology and criminal justice at Salt Lake Community College and has published over fifty scholarly articles or book chapters and forty books. He is the editor of Peace Studies Journal, co-founder and Executive Director of the Institute for Critical Animal Studies, Director of the Academy for Peace Education, Editor of the Radical Animal Studies and Total Liberation book series, and National Co-Coordinator of Save the Kids. His website is www.anthonynocella.org.

Mark Seis is Associate Professor of sociology at Fort Lewis College in Durango, Colorado. He has published on a variety of topics ranging from the juvenile death penalty, to environmental topics including the Clean Air Act, global warming, ozone depletion, and acid rain, to various types of environmental crime, to globalization and the environment, to issues concerning radical environmentalism. His primary research interests include sustainable communities, all things environment, anarchist studies, and radical pedagogy.

Jeff Shantz is an engaged activist scholar who has taught anarchist theories and practices in a variety of university classes and community-based courses, and who has decades of community organizing experience within social movements. He currently teaches critical theory, elite deviance, community and human rights in the Department of Criminology at Kwantlen Polytechnic University in Metro Vancouver, Canada. Shantz is the author of numerous books, including Commonist Tendencies: Mutual Aid Beyond Communism(Punctum, 2013), Green Syndicalism: An Alternative Red/Green Vision(Syracuse University Press, 2012), and Constructive Anarchy (Ashgate, 2010). Shantz is the co-founder of the Critical Criminology Working Group and the founding editor of the journal Radical Criminology. Scholarly interests include critical theories, migration, critical surveillance studies, corporate crime, transnational crime, and social movements. Samples of his writing may be found at jeffshantz.ca.

Ruth Kinna works at Loughborough University and is the general editor of the journal Anarchist Studies. Her recent publications include Kropotkin: Reviewing the Classical Anarchist Tradition (Edinburgh University Press) and Anarchism 1914-18: Internationalism, anti-militarism and war, co-edited with Matthew S. Adams for Manchester University Press. She is currently working with Uri Gordon to produce an edited collection for Routledge, the Handbook of Radical Politicsand with Alex Prichard and Thomas Swann on the project Constitutionalising Anarchy.

Luis A. Fernandez is a Professor in the Department of Criminology and Criminal Justice at Northern Arizona University. He is the author and editor of several books, including Policing Dissent, Contemporary Anarchist Studies, and Shutting Down the Streets. His work also appears in various book chapters and journals, including Social Justice, Contemporary Political Theory, Critical Criminology, and Qualitative Sociology. His most recent research focuses on the alt-right and the emergence of neo-fascism. Fernandez is currently serving as the President of the Society for the Study of Social Problems. 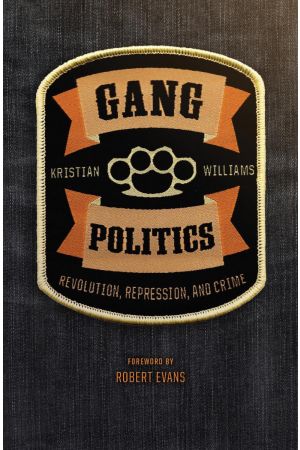 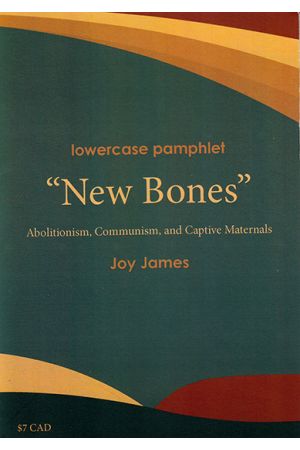 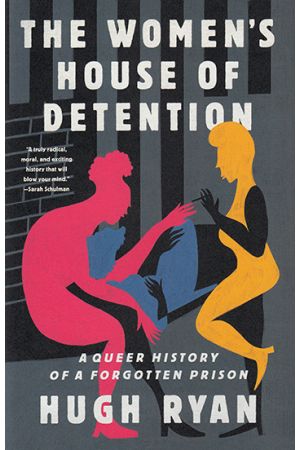 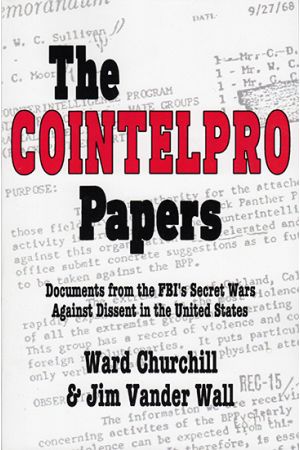 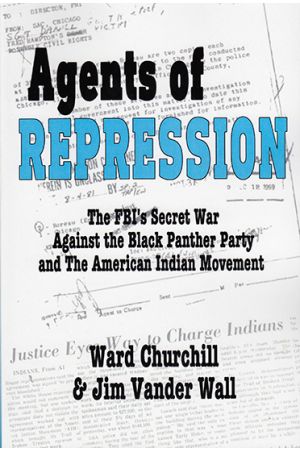