"Empire is on the move, and Democracy is its sly new war cry. Democracy, home-delivered to your doorstep by daisy cutters. Death is a small price for people to pay for the privilege of sampling this new product: Instant-Mix Imperial Democracy (bring to a boil, add oil, then bomb)."—Arundhati Roy, from the DVD.
Arundhati Roy breaks it all down in two remarkable lectures and two lively discussions with Howard Zinn, combined in this 3-hour DVD. Also includes her renowned speech delivered in New York City's Riverside Church, entitled "Instant-Mix Imperial Democracy." Addressing a sold-out crowd, Roy gives a fiery critique of the "New American Empire" and emphatically challenges Americans to reclaim democracy and resist the US war machine. The second program is the acclaimed Lannan Foundation lecture entitled "Come September." Roy delivered this lecture one year after September 11, 2001. Speaking poetically about the US government's "War On Terror," globalization, and the misuses of nationalism, Roy also contextualizes the build-up toward the 2003 invasion of Iraq within the history of US interventions in Chile, the Middle East, and Afghanistan. Special features include an exclusive Q & A session at UCLA, plus "Day Of The Jackals" reading by Roy. 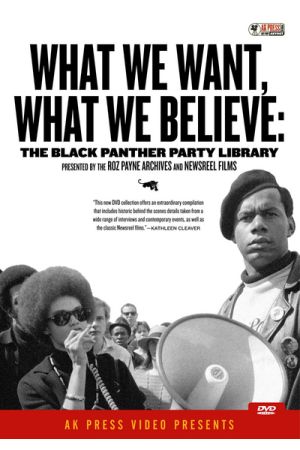 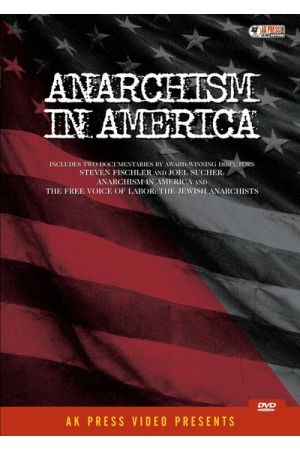