In this acclaimed Lannan Foundation lecture, Arundhati Roy speaks poetically to power on the US government's "War on Terror," globalization, and the misuses of nationalism. She contextualizes the recent invasion of Iraq within the history of US-sponsored interventions in Chile, Palestine, and Afghanistan. With lyricism and passion, Roy combines her literary talents and encyclopedic knowledge to expose injustice and provide hope for a future world. A lively introduction and discussion with Howard Zinn rounds out this engaging, provocative recording.
"To fuel yet another war—this time against Iraq—by cynically manipulating people's grief, by packaging it for TV specials sponsored by corporations selling detergent and running shoes, is to cheapen and devalue grief, to drain it of meaning. What we are seeing now is a vulgar display of the business of grief, the commerce of grief, the pillaging of even the most private human feelings for political purpose. It is a terrible, violent thing for a State to do to its people.....
"Nationalism of one kind or another was the cause of most of the genocide of the twentieth century. Flags are bits of colored cloth that governments use first to shrink-wrap people's brains and then as ceremonial shrouds to bury the dead." —Arundhati Roy, from the CD
Arundhati Roy is an outspoken critic of globalization and American influence. She has authored four books, including The God of Small Things, which won the Booker Prize.
In 2002, she was awarded the Prize for Cultural Freedom by the Lannan Foundation. 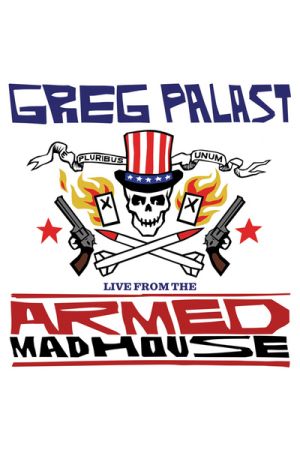 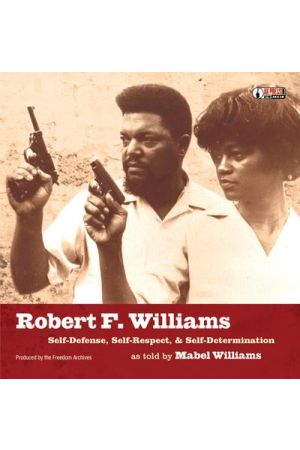